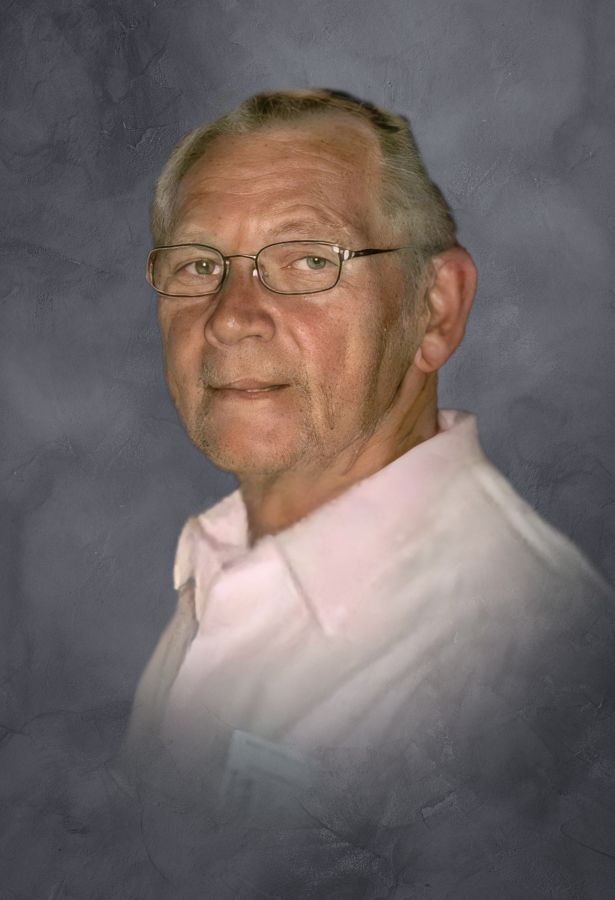 Conrad Douglas Lambertsen was born on November 5, 1947, to Orvis and Lois (Conrad) Lambertsen in Council Bluffs, Iowa. He graduated from Harlan High School with the class of 1965. Following high school, he voluntarily enlisted in the United States Army on December 1, 1966, and honorably served his country until November of 1972. He toured Vietnam for one year and seven months. Doug traveled the United States and lived many different places following his military service and eventually made his home in Shelby County, Iowa. Dougie was united in marriage to Carol Briggle on April 15, 1995, at the United Christian Church in Harlan, Iowa.

Doug enjoyed working on old cars. He loved artwork, especially airbrush painting. Listening to music, especially the Beatles was one of his favorite pastimes. Doug spent time in a band and played the drums and the piano. Fishing, camping, cooking and mowing his yard were some activities he enjoyed. He was an avid story-writer and loved Busch Light. Doug was proud of his military service and he loved his country. Above all, he cherished spending time with his family and grandchildren.

"Sharing your sorrow and sending our love to all of you at this sad time. Doug will be in your hearts, always. May he rest in light eternal. Kristy & Larry Harms"

"Though it must be unimaginably difficult to lose your husband, brother, father and grandfather, we hope there is some comfort in knowing he felt ready to move on. Rest In Peace Doug. Kent & Terri Conrad"

"So sorry for your loss Carol!! Kelli Prussing"

"Carol, we are sorry to hear of your loss. Our sympathy. Dick and Jo Streck"