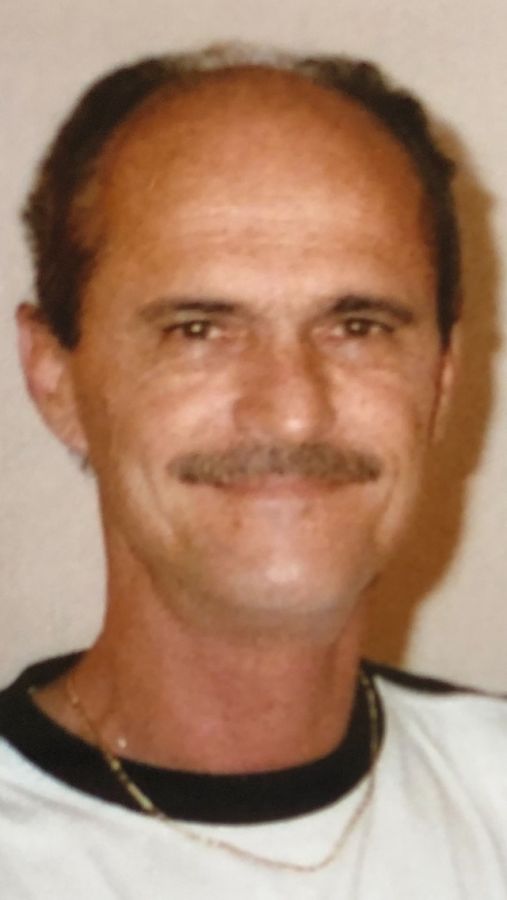 Paul George Herald, 70, went home to be with the Lord on April 9th, 2021 surrounded by family in Fruitland Park, FL. He was born on February 16, 1951 in Elkhart, IN to Howard Herald, Sr., and Kathleen Herald, now deceased. Paul fought a courageous battle against mesothelioma and was cared for by his wife, Linda Eastwood Herald. They were married in Daytona Beach, FL on December 28th, 1990. A graduate of Concord High School in Elkhart, IN, Paul was an avid fan of ND football, the Boston Celtics and the Chicago White Sox. He retired from Randall's Construction.

Paul is survived by his wife Linda Eastwood Herald of Fruitland Park, FL, a stepdaughter Misty Brewer of Lake Jem, FL and several beloved grandchildren and great grandchildren and also nieces and nephews whom he enjoyed immensely.