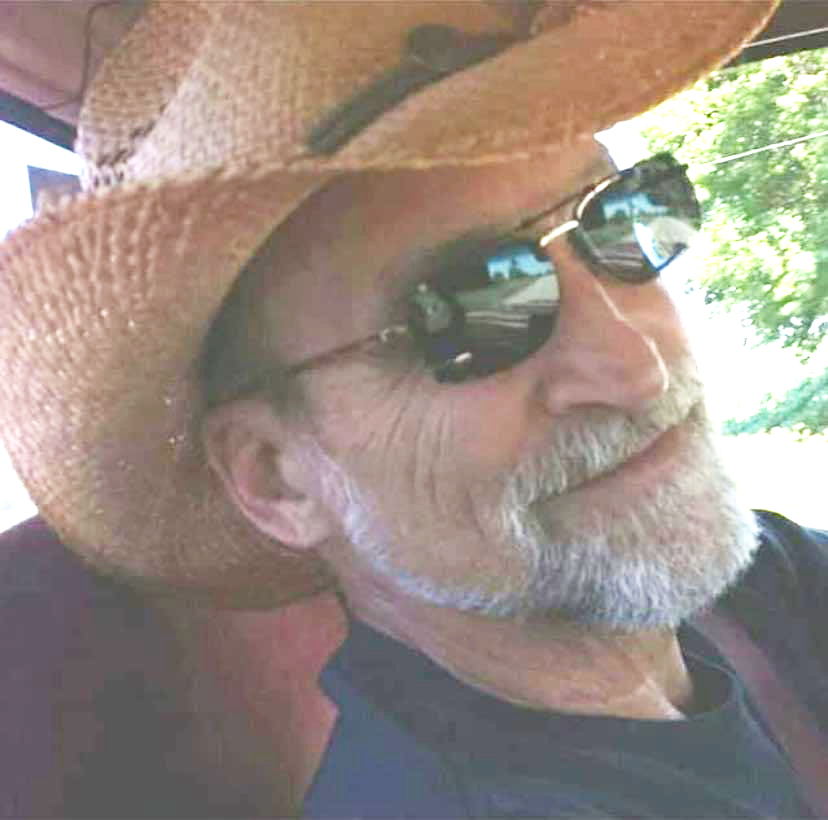 A celebration of life will be held at a later date.

William Herbert Moon was born August 15, 1952 in Fort Dodge, the son of Herbert and Deloris (Kennedy) Moon. He grew up in Corwith where he attended school until tenth grade.

In 1969, Bill's first job was at Winnebago. He then enlisted in the army in 1971 and served until 1975. Following the service, he worked as a private investigator in Alaska. Bill returned home and worked as a mechanic for a period of time before returning to Winnebago for three years until retiring in September of 2016.

On August 13, 2017, Bill was united in marriage to Alison Piper at Brigg's Woods in Webster City.

Bill enjoyed traveling, camping, classic car shows, restoring classic trucks with his son, and spending time with his kids and grandkids. Bill was known as a terrific storyteller. He loved entertaining friends and family with his wonderful gift.
Bill died Monday, May 3, 2021 at Mercy Medical Center, Mason City. He was 68.

Preceding him in death are his parents; twin daughter, Candy; infant son in 1972; and brother-in-law, Dennis Jackson.

"So sorry for the loss of a great guy, brother and friend. "

"I am so sorry for your loss Alicia and family. May the Lord comfort you and your families during this time. Marcia Overstreet"