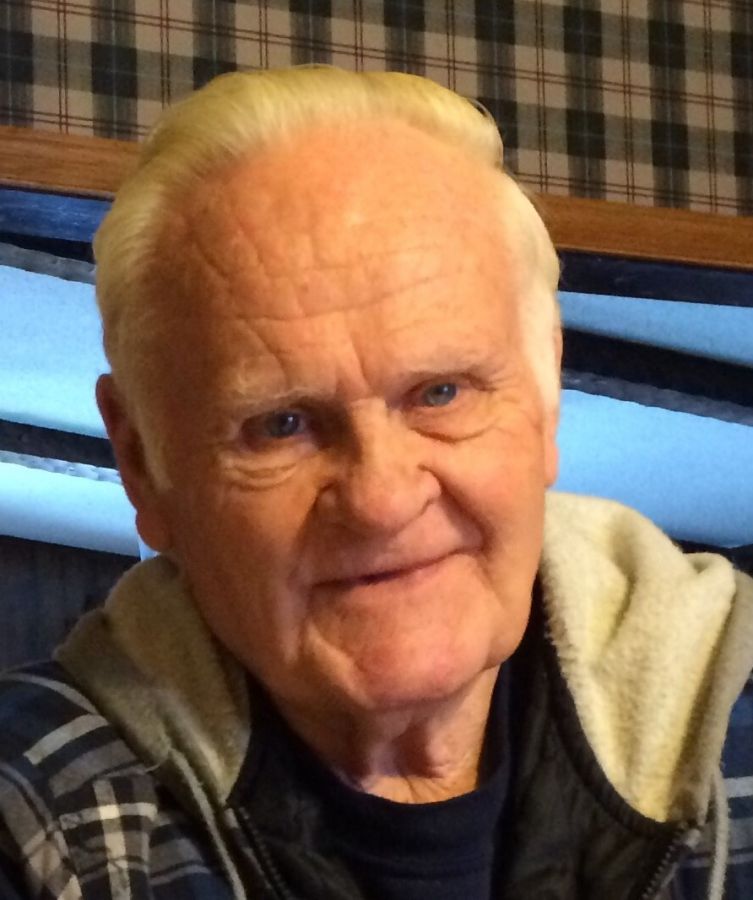 Ted Wilson, 80, of Malvern, IA, passed away on Saturday, May 1, 2021 at the Jennie Edmundson Hospital in Council Bluffs, IA. Graveside services will be held at 2:00 p.m. on Tuesday, May 4, 2021 at the Randolph Cemetery in Randolph, IA. Loess Hills Funeral Home in Malvern is caring for Ted and his family.

Ted Harvey Wilson son of Wendell and Fern (Hall) Wilson was born on July 8, 1940 in Randolph, IA. He received his education from Randolph schools graduating in 1958. He worked as an auto mechanic.
Ted is preceded in death by his parents, wife, Pauline; siblings, Joetta Wooton, Gale Wilson, Hazel Smith and Carol Wilson.
Ted is survived by his sons, Rick Wilson and his wife Julie, Rod Wilson and his wife Peggy, and Robert "Buzz" Wilson and his wife Lynette; daughter, Roxann Dishong; 15 grandkids and many great grandchildren; brother, Terry Wilson; sisters, Janet Bliss and Jean Nosekabel; other relatives and a host of many friends.

"Ted and my father used to spend a lot of time together before by dad passed in 2011. I bet they're up there telling stories already. "

"Ted was a good man. Always has a smile. Ted and my father spent a lot of time together before my dad passed in 2011. I bet they're up there telling stories already. "

"We haven't see Ted for many years but never forgot him. We had lots of good times with Ted when his family lived in Sidney. We are sorry for your loss, Rick, Rod, Buzz, and Roxann."

"Ted will be missed. He would never drive by us without a wave and a mouthed hello. He never tired of hearing stories about Randolph news. It always amazes me that someone of his age would remember that much detail of my life from one meeting. Not once did he forget who I was, where I worked, what I do, and my kids names. Always happy go lucky guy."

"To Ted's Family, so sorry for your loss. Not easy to lose a loved one, but lots of good memories do help to ease the pain.."