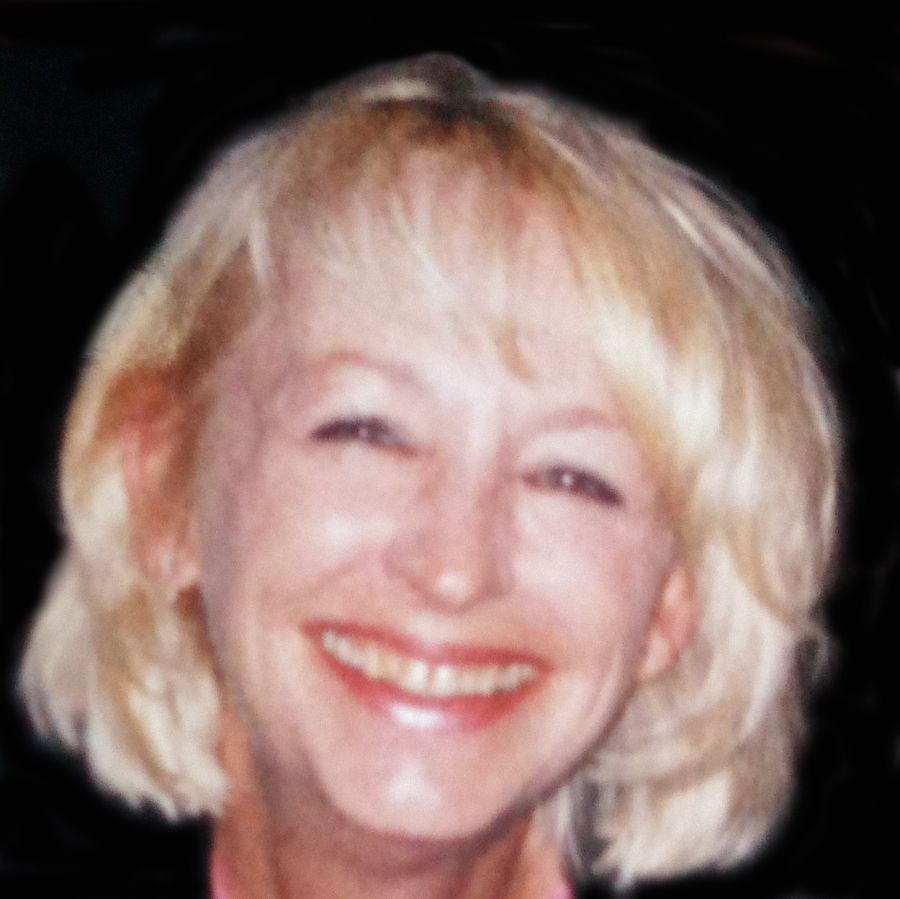 Julianne was born August 8, 1946 in Flint, Michigan, the daughter of John and Joann Farquhar Haines. She married James "Jim" Wolf on September 20, 2003 in Sarasota, Florida. He survives.

Julianne attended college and was also a sorority member while in school. Once she graduated she became a high end realtor. At the time of her death she was still a loyal employee of Heritage Auctions.

Julianne spent her earlier years in San Diego, California with her daughter and grandchildren. She loved taking her grandkids to Sea World and many other amusement parks every weekend. She moved to Florida where she met her husband Jim. Julianne and Jim spent many wonderful years golfing and enjoying every moment. They then moved to Dallas, Texas where they enjoyed their wonderful golden years together. She was the most loving grandmother, mother and wife.

In addition to her husband, Jim, she is also survived by her daughter, Wendy Ritzie of Quincy; three grandchildren, Morgan Black (Andrew Gilday), Niles Black, and Scarlett Gentry, all of Quincy; two great-grandchildren, Kalleigh Gilday and Brantlee Gilday, both of Quincy.

Memorials made be made to Wendy Ritzie for the grandchildren's education fund. Memorial Donations may be made online at https://memorials.hansenspear.com