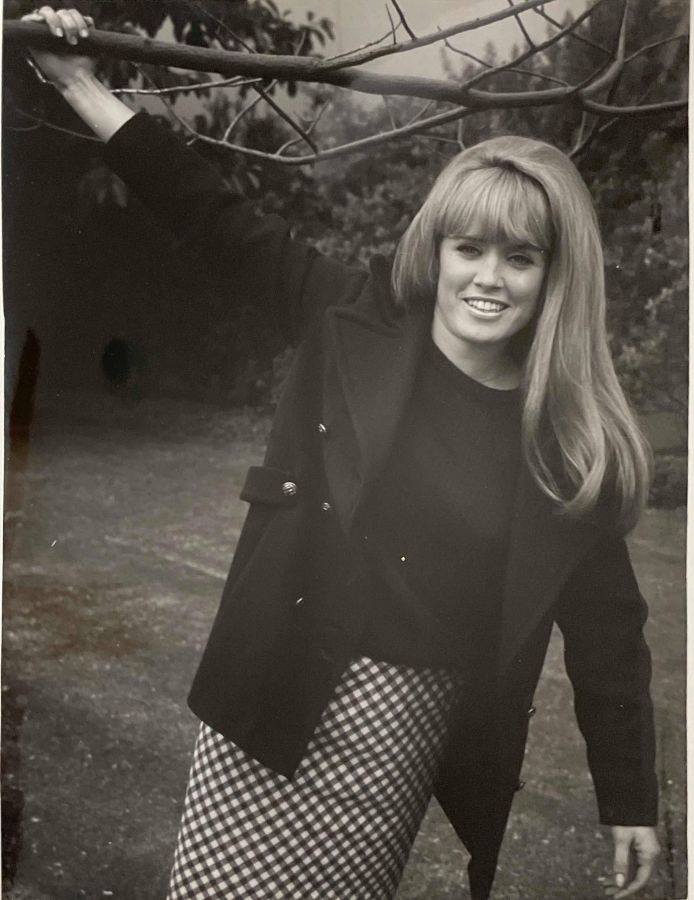 Maralyn was declared 'Most Valuable Parent 1993', by Brea Aquatics, and she deserved that title each and every year for the past four decades. She was a mother, a wife, a grandmother, an athlete, a fierce advocate, and had an unassuming quick wit.

Maralyn grew up in Watts (she preferred to call it "South Beverly Hills"). She moved to Orange County as a young teenager and joined the Gleason family. She formed a deep bond and was greatly influenced by their generosity and charity. After graduating Savannah High School in 1965, Maralyn attended Cal State Fullerton.

She had an independent streak, and took a gap season to live and work in Mammoth. She skied during the day, worked at night, and somehow stumbled into modeling along the way. Maralyn eventually returned to school, and to her love, and began a marriage that spanned fifty one years. She had two daughters, both of whom greatly miss her. And two grandchildren who carry with them her love of reading, music, and chocolate.

Maralyn was defined by those she cared for, teaching her kids and grandkids the importance of education and always supporting their dreams and ambitions. But it wasn't always so serious, her life was infused with fun and levity, every birthday she declared she was turning 26, and every holiday she took on the role of "chocolate-thief" while appropriating any unattended See's chocolates. (Something her grandson remains vigilant about every day).

She loved long walks, the beach, sailing, and skiing. She watched science fiction, admired giant pickup trucks and amassed a collection of costume jewelry that was rarely worn and often admired. Her hair was notably part of her persona, and for much of her life she had a thick curly red hair, and even when it turned silver it kept its imposing stature.

She will remain in our hearts, forever, her positive perspective on life and big smile giving us a boost. Maralyn is survived by her husband, her two daughters, and two grandchildren.

In lieu of flowers the family request donations to the American Cancer Society.