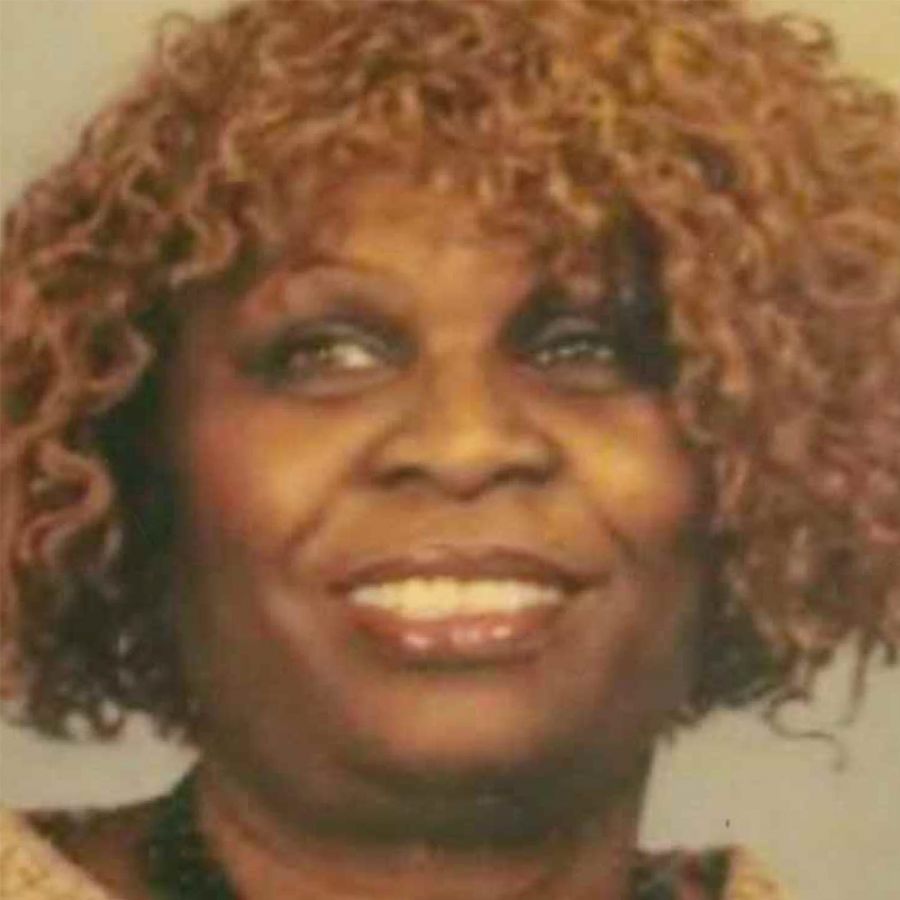 Martha Ruth (Sharpe) Finley was born in Memphis Tennessee to Miles Sr, and Sallie T. (Thompson) Sharpe on March 24, 1937. She was the eleventh child of twelve children.

At a very early age the Sharpe's moved from Memphis, Tennessee to San Diego, California. Coming from a religious household, her mother Sallie T. Sharpe was the founder of Kingdom Church of God where Martha accepted the Lord at an early age.

Martha worked for Pacific Bell and ATT for 40 years as a dedicated employee. She loved working for both companies, she said after working that long all she wanted to do was sit or lay in her bed with the remote control and watch TV all day, every day just relaxing and thinking of doing nothing if that's what she wanted to do.

Martha loved volunteering at her church, she worked in the church office under the leadership of Pastor Reginald L. Gary, she received the nickname Mer-Mer. She was committed and a great help. She remained committed, faithful and an active member until her health started to decline.

Mer-Mer was truly a sports fan a true Laker girl. She would be at home sitting all geared up and ready to get her scream on. She was a die-hard Charger fan until the big move, she said. She was a true Laker fan to the heart. Every game she would pull out all her gear and get ready for them to play and she cheered for her basketball and football teams.