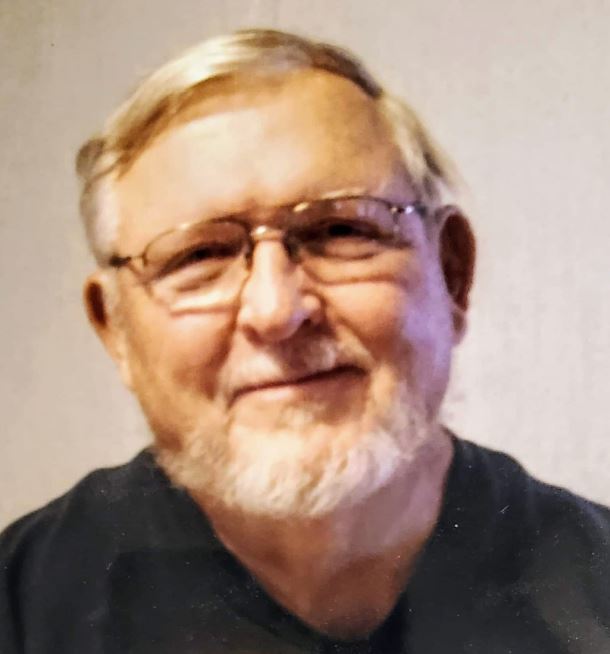 Bruce Allen Edwards passed away peacefully surrounded by his family from complications of pneumonia on December 1st, 2020 at 78 years old. He was born in Black River Falls, Wisconsin on October 7, 1942 to Lillian Viola Larson and Donald Louis Edwards.
One of Bruce's biggest accomplishments was being a husband and father. He was married to his lifelong love Karen (Smelser) Edwards for 59 years and was blessed with three children. He was an example of how to enjoy every moment life has to offer and passed this gift on to his family.
From a young age Bruce was a fighter and beat his battle with polio and became an extremely talented designer and engineer. Early in his career he was a draftsman at Warner and Swasey and then went on to work for Dynamic Fluid Power as a mechanical engineer and designer. Bruce then went on to be a supervisor at Knitcraft Corporation and his last job before retirement was working for TRW as a design engineer. Bruce was also an entrepreneur and had many business ventures. He launched a business and patented a product that was very similar to a very popular snack mix today. He also owned an Archery Pro shop, liquor store and several rental properties. He was a very busy man and involved his wife and children in all of his ventures. Bruce was a Freemason for 52 years and was a member of the Winona Masonic Lodge #18. He was also a nationally recognized wood carver and was featured in several woodcarving magazines. Bruce held state archery records as well as state and world fish records. His final venture was writing a book on his life which he just finished days before his passing. After retirement Bruce enjoyed his winter home in Texas with his wife Karen and their many friends they were so blessed to have. He was an avid fisherman and spent his summers in Minnesota fishing the Mississippi river with his lifelong friend Larry Miner and his friend Mike Morley who he considered another son.
Bruce is survived by his wife Karen; son Mark (Brenda) Edwards of Minnesota City, MN; Daughters, Lynn (Shawn) Browne of North Anson, Maine and Kris Edwards Petersen of Leander Texas. He is also survived by five grandchildren, Brandon, Alycia, Justin, Zachary and Alexandra. Bruce also has two great grandchildren Coco and Piper and many nieces and nephews. He was preceded in death by his mother and father, his sister Dorothy Bielinski and brother Darryl Edwards.
A service is being planned for the afternoon of Friday, June 4th. Details will be posted as they become available. Hoff Celebration of Life Center is assisting the family with arrangements.

"RIP Bruce, I always enjoyed our conversations when our paths crossed. Bruce was a very knowledgeable guy. Sorry for your loss Edward\'s family. Andy B."