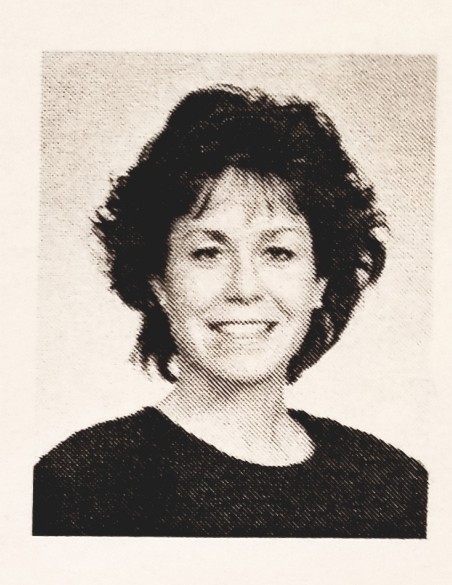 Carolyn J. Malone, 62, of Scituate, MA passed away peacefully after a brief illness on March 2, 2021. Carolyn was born in Dedham, MA on September 25, 1958 to the late Robert Malone and the late Irene W Malone (McDonald). She graduated from Dedham High School in 1976 and continued on to receive a B.S. cum laude in Journalism/Mass Communications from Suffolk University/Emerson College in 1980. Carolyn began her career in 1981 at Bay Colony Paper of Norwood, MA which later became part of Unisource in Southborough. There she was a sales executive until 1994. She became a Realtor at Jack Conway & Co in Cohasset 1994-1997 and then worked briefly as an insurance agent with Mid-West National Life Insurance Co. of Tennessee. In 1998, she joined American Express Financial Advisors, Inc. in Hingham where she worked both as a financial advisor and later as office manager until 2010. In her younger days, Carolyn was very active with the Scituate Chamber of Commerce and served on the board of directors in 2000. Most recently, she worked part-time for Guest Services at TeamOps at Gillette Stadium. Carolyn was married to the late James (lim) Beatey of Scituate for 19 years. Both shared a great love of the sea and spent much of their spare time boating around Scituate and the "Spit". She leaves behind two beautiful daughters, Marisa M. Beatey of Crestone, CO and Molly M. Beatey of Scituate. Carolyn is survived by her sister Janet Malone and her partner Joseph White of Weymouth, MA, her sister Nancy Richmond and her husband Chuck of Dedham, MA, many nieces and nephews, cousins and friends.

Funeral arrangements are being handled by Mackinnon Funeral Home at 760 Washington St, Whitman, MA. Services will be private and on a date to be determined.