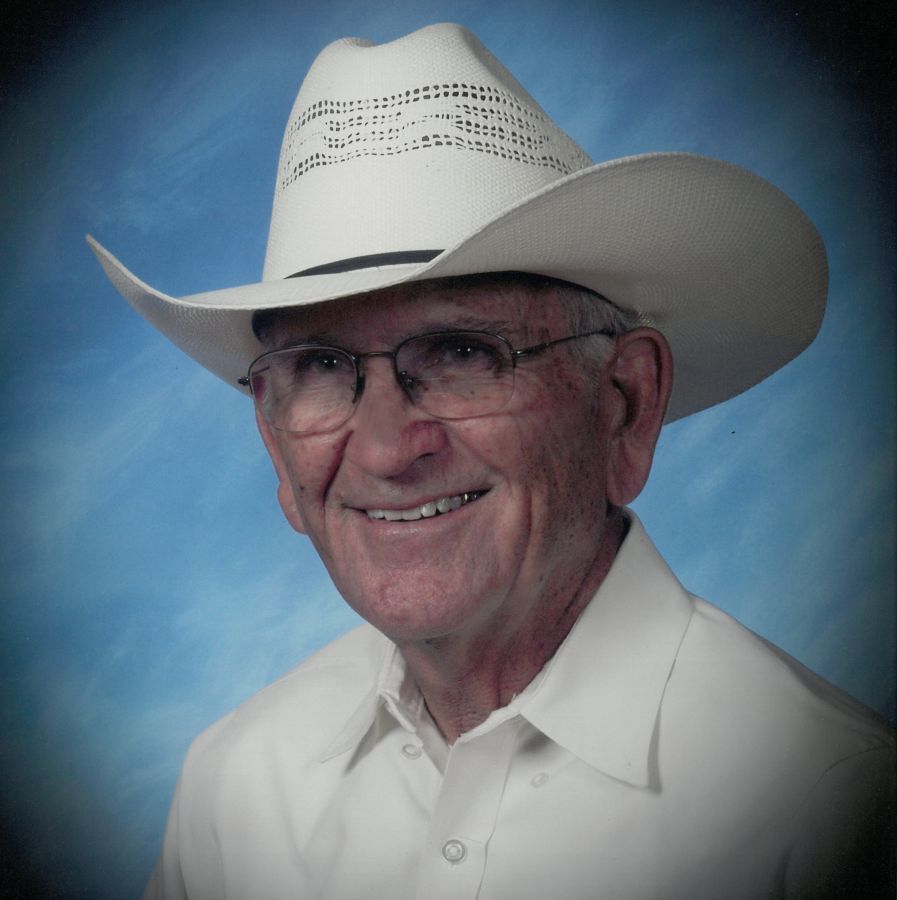 Native Arizonan and longtime Pinal County resident, Thomas Ernesto Lopez passed away on March 25, 2021 in Scottsdale, Arizona at the age of 91.

Thomas was born on September 2, 1929 to Thomas McLellan Lopez and Refugia Quesada Lopez in Florence, Arizona. He was the second to the youngest of five children and the last living sibling of the family. He attended Florence schools until 1947, at 17 years old, enlisted in the United States Navy. He served in the Navy until 1951 as a baker on the naval ship, USS Nereus, during the Korean War. He was stationed in Japan and Guam during his tenure.

On February 19, 1950 he married Dorothy Caroline Lopez, in Florence, when he came home on leave that weekend. They were married at Our Lady of Assumption Catholic Church and were married for 47 years. She preceded him in death in 1997.

In 1957, he began working for Foxworth-Galbraith Lumber Company as a truck driver in Florence. He worked long hours and persevered to reach the position of Manager. He was transferred to Casa Grande in 1967 where he managed the store in old town Casa Grande. He was the General Manager of the Foxworth-Galbraith Building Materials Center which opened in the early 1970's. He also managed the Eloy and Nogales locations until he retired in 1992 after 35 years of dedicated service to the company.

He was a dedicated father, husband and always there to lend a helping hand to anyone. He had a love for life itself no matter what happened, he was always positive and would say "it could always be worse than this". He lived a long and productive life and never thought "he was old" since he was always young at heart. He loved dancing, the outdoors, four-wheeling, hunting and horses.

Thomas was preceded in death by his parents, sisters, Eleanor Aguilar, Beatrice Leon, brothers, Roy Lopez and Alex Lopez. He is survived by his only child, daughter, Jenny Lopez McLellan of Phoenix.

A Celebration of Life, memorial Mass, will be held at St. Patrick Catholic Community, 10815 N. 84th Street, Scottsdale, Arizona on Saturday, May 1, 2021 at 11:00 a.m. A private burial will be held at his final resting place at the Florence Cemetery, Florence, Arizona.

In lieu of flowers, please make a donation to the Alzheimer's Association https://www.alz.org/get-involved-now/donate or Savior Hospice and Palliative Care. https://www.saviorhospice.org/donate/

"I met Tom through his daughter, Jenny, one of my very best friends. I always felt a connection to Tom for whatever reason that I never questioned. I found him to be a true gentleman; a man of high moral character, and the greatest Dad to Jenny. I was in awe of their special bond and can see that Jenny learned to be the loving, kind and generous person she turned out to be through the life lessons instilled by Tom. Rest in peace Tom. Love, Bea Casey "