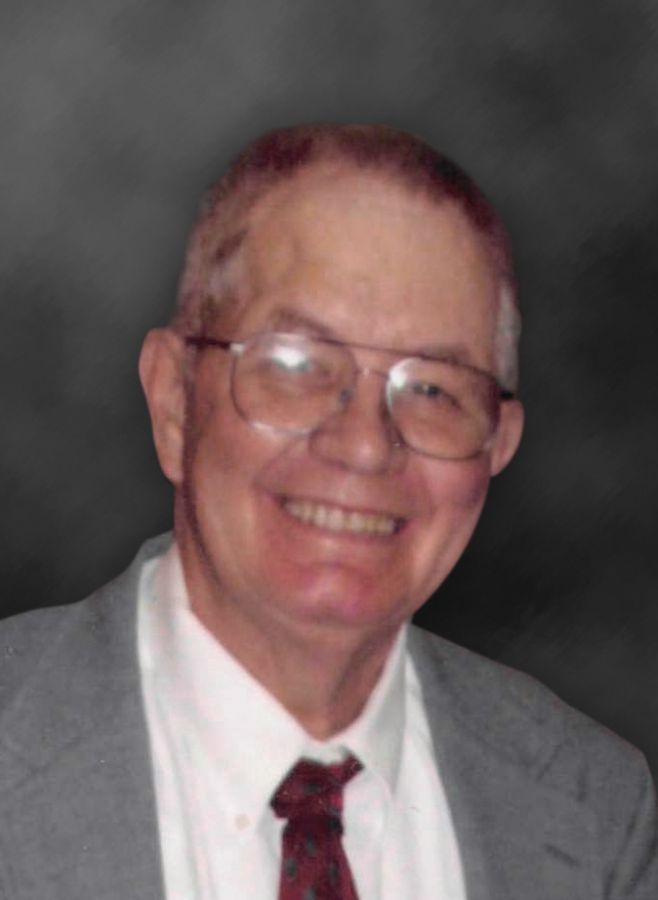 A funeral service for LeRoy Dirksen, formerly of Woden was held Saturday, April 10, 2021, at 11:00 AM at Calvary Baptist Church, Forest City, with Pastor Douglas Farrell officiating. The funeral was live-streamed https://www.facebook.com/calvarybaptistforestcity. Burial was in Bingham Township Cemetery in rural Woden.

LeRoy Merle Dirksen was born September 7, 1946, in Buffalo Center, IA. He was the oldest of seven children born to Meindert and Louise (Mayland) Dirksen. LeRoy started school in the country schoolhouse and then went on to finish elementary through high school at Buffalo Center Community School graduating in 1964.

After graduation, he farmed with his Dad near Woden. In 1980, he moved to rural Buffalo Center and continued to farm raising livestock and grain. He served on a cattle marketing board. At the age of 6, LeRoy realized his need of a Savior and accepted Christ. He was a member of Faith Baptist Church in Woden where he served as a Sunday School teacher, usher, and deacon. Upon the closing of the church in Woden, he became a member of Calvary Baptist Church in Forest City where he served as an usher and deacon.

Following double brain aneurysms in 1992, LeRoy moved to On With Life in Ankeny and later moved back to the homeplace where he lived until his Dad's passing in 2002. In 2005, he moved to Forest Plaza Assisted Living in Forest City. Later he moved to Greer, South Carolina, where he resided for the last 10 plus years with his sister, Violet, & family.

LeRoy passed away at Prisma Health Greenville Memorial Hospital in Greenville, SC, on Saturday, April 3, 2021, at the age 74.

"We are sorry to hear of Leroy\'s passing, I knew him well when he lived at Forest Plaza and would always laugh and joke with me, he would walk miles each day around the streets in Forest City and always point and wave with a smile at everyone who passed. Our sympathies to the Dirksen Family"

"Uncle LeRoy (forever known to me as BeBoy!) Had such an impact on me as a child and growing up. He will be very missed on this green Earth and we will all be glad that he finally gets to be with his Jesus. I love you; we love you! "

"Uncle Leroy was an AMAZING Uncle who will be missed dearly. He ALWAYS invested in our lives and devoted his time and efforts to make each and everyone he came in contact with feel loved. Thank You Uncle Leroy for giving up your time to show me your nephew how to drive a tractor and not letting me give up when I was messing up. So thankful for the summers I got to spend with you riding beans and helping you do chores. I Love ? You Uncle Leroy and you will be missed here on Earth. I do know though that I will get to see you and all those who passed before me again up in Heaven. Thank You for the Memories?"