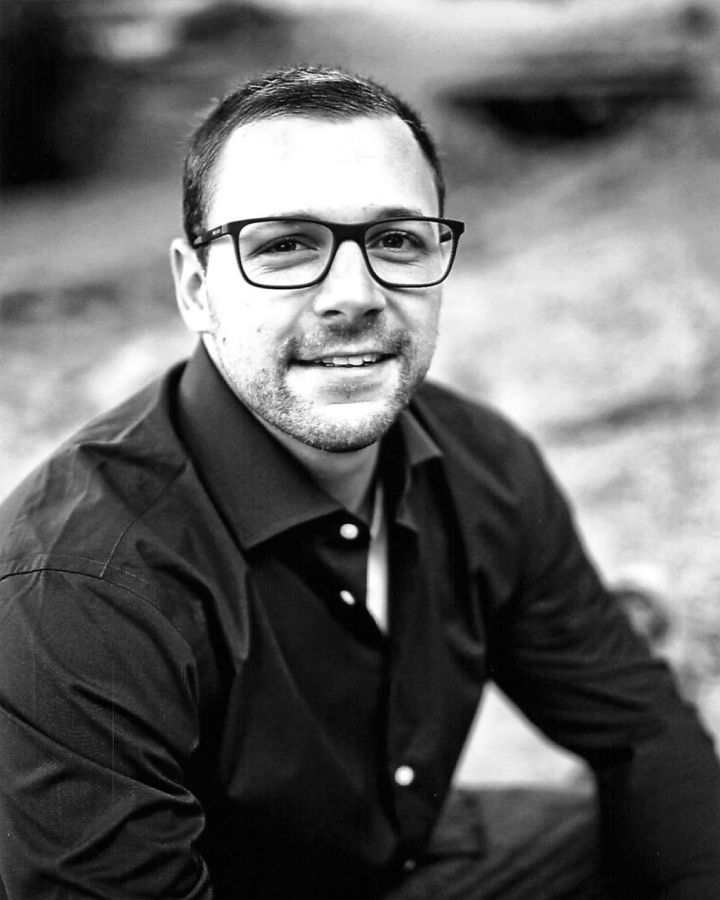 Michael Jude Montanarella of Phoenix, Arizona, died suddenly on Wednesday, March 24, 2021 at the age of 32. He is survived by his parents Dr. Paul Montanarella, Donna Montanarella, Step-Mother Cindy, his brother Tommy, sister Christina and brother-in-law Jared Rutan, his sister Stacy and brother-in-law Mike Parrilli, brother Joey, nephew Everett Rutan, niece Adelina Rutan, his grandmother, Eleanor Farfaglia, his fiancé, Heather Sherwin and her two boys Cash and Cain, many aunts, uncles and cousins. He was pre-deceased by his paternal grandparents Dr. Joseph and Bea Montanarella and his maternal grandfather Salvatore Farfaglia, and his best friend Gotti.

Michael was born on November 21, 1988 in Bronxville, New York. His family moved to Arizona in 1994. From the time of his infancy, Michael was a very social, out-going and loving son, brother, nephew, cousin and friend to all. He was deeply respectful and reverent to his grandparents who were very special to him. He made everyone laugh with his good sense of humor, jokes and antics. Michael was a very giving, compassionate and loving person. He was always certain to make sure you knew that he cared for you and loved you. Michael had an adventurous mind that never ceased to amaze anyone. One of Michael's greatest accomplishments was being the proud founder and operator of "MSent Mail", an app for sending photos and letters between prison inmates and their loved ones. Michael loved being with his family, boxing, mixed martial arts, motocross and riding dirtbikes or shooting BB guns with his son Cash. In an unstable world that looks for permanency, Michael's tattoos expressed what was important to him: Saint Michael the Archangel, the family name of Montanarella, and "Pride"--the only thing that could not be taken from him.

"i just have a hard time believing it. but i loved the time we had and the all the times me and Tommy would be there for you. Michael we miss you. till i see you aging guide over your mother. i love you "

"I met Michael when he was just three and just fell head over heels for him. Such a wonderful beautiful child and I had the honor to be his sitter and he my little pal. Now you are in heaven with God and I know you will be watching over your family. Eternally all my love. Mary Madden"