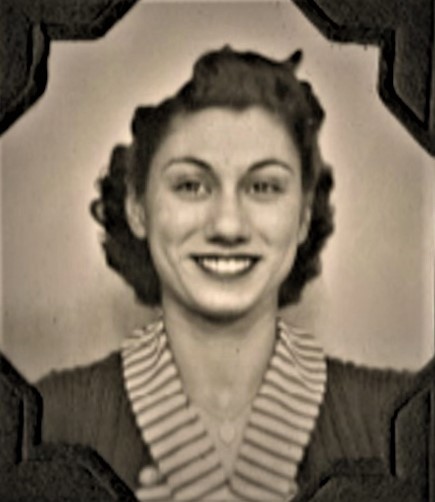 She later married Marshall Elmer Treat by which, she had two sons Christopher and Terrence all of them lived in Green Hills, La Mirada for about 10 years before they divorced.

She eventually bought one of the first homes in Park La Habra Mobile Homes, where she stayed for 40 plus years before moving in with her son Terrence & Liz in La Mirada.

To support herself over the years, she became a stenographer secretary and worked for Autonetics best known for their inertial navigation systems used in submarines and intercontinental ballistic missiles. Its facility in Anaheim, CA. Then she went to the County of Los Angeles Psychiatric hospital (Norwalk) in the days when lobotomies and other experimental treatments still took place.

Her hobbies included Ballet & Dancing, collecting her Barbie Dolls, Perfumes and tending to her Rose Bush's and Aquariums full of fish, guppy's and turtles. She was briefly married to William Wolfe and hence was also known as Marcy Treat-Wolfe.

"So Many More, to Share, So Much Of A Lifetime, What A Great Family Tree, The Wonderful History & Successful Future Generation\'s They Have To Come , Marceline Ann Aviani -Treat"