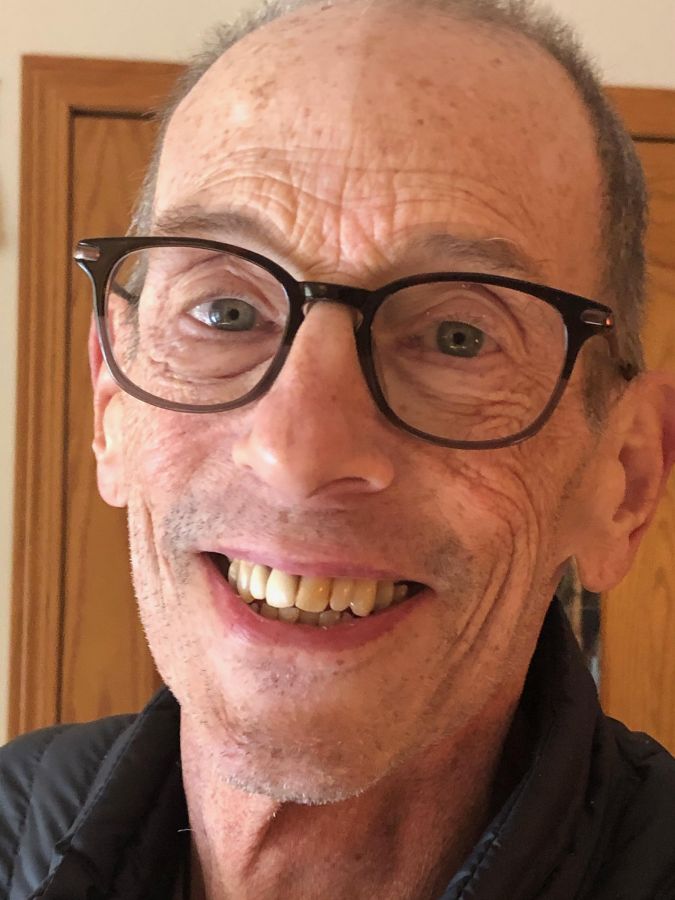 Mark Youngs Deloria, 72, of Marquette, died Tuesday morning, March 16, 2021, at his home, with his wife by his side and under the care of Lake Superior Life Care & Hospice.

Mark was born in 1948 in Stambaugh, Michigan, a son of the late Stanley and Jane (Youngs) Deloria.

After graduation from high school Mark proudly served his country with the U.S. Army during the Vietnam War. He was one of only 4 from his boot camp to be sent to "clerk training" and was stationed in Korea. He was discharged in 1971 and returned to Marquette to finish his degree. It was then that he met his current wife, Susan. He then started working in management in the restaurant industry. In 1981 he moved to Albuquerque, New Mexico working as manager in Carrow's restaurant.

He was then promoted and moved to Santa Fe, New Mexico to work as the manager of the Carrow's there. In 1984 he married his first wife, Laurel Lane with whom he and Susan have maintained a friendship.

In 1985 Mark moved to Minneapolis, Minnesota to help with his brother, Jan's business, Buttons Etc. In 1993 he moved back to Marquette and began his work as a legal assistant for Laura Grover and continued in this position until his illness forced him to stop.


He will be remembered for his consistent anticipation of a good laugh and a sincere hug. Loved by all, hated by none; a role model for human kind, Mark will be sorely missed by all who knew him.

A celebration of Mark's life will be planned for later this summer at the family home and will be announced.

Canale-Tonella Funeral Home and Cremation Services is assisting the Mark's family where memories may be shared at canalefuneral.com.

"Mark was one of the pleasantest people to deal with in the legal community: unfailingly polite, always ready to talk gardening or something other than \'law\' stuff. His courtesy and empathy were much needed and appreciated. Pri Burnham"

"Mark: You gave me one of my favorite phrases--\"That\'s sausage talk!\" I\'ve used it throughout the years, and much more in the last few since there is so much more of it permeating everything. I\'m sorry we didn\'t get to have our chat, Mark. And I\'m sorry for all of it. I am grateful to your many friends, and especially Susan. They were stronger and better than me. Lesson (again): Don\'t wait for tomorrow. Put on your big girl (or cowboy) underpants and speak to the tough stuff today. You are missed. Love, Laurel"