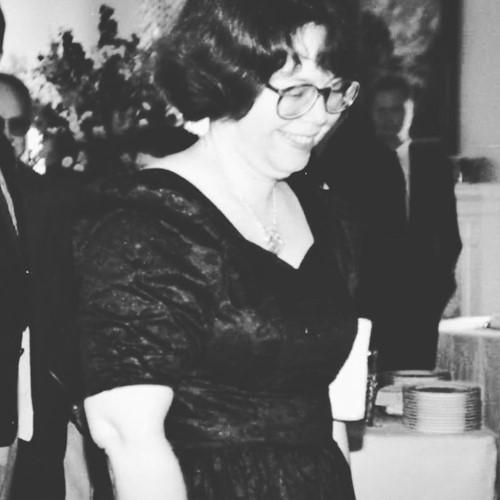 Bronwen E. Stimpert, 73, passed away at her home on March 15, 2021. She was born in Spokane, WA on June 12, 1947, to Warren and Louisa Stimpert.
Bronwen lived in many parts of the country, including Washington state, Kansas, Ohio, Virginia, Illinois, Iowa, and Washington D.C. She graduated from Cleveland Heights High School in 1965 and later received an undergraduate degree in Psychology from Cleveland State University. Bronwen was a true public servant, working at the U.S. Department of Health and Human Services for the majority of her career, which spanned from the early 1970s to the mid 1990s. She made notable contributions in the area of equal opportunity with an emphasis on women's issues, affirmative action, and training. She was awarded the Associate Commissioner's Citation in June, 1982 for extraordinary public service in the Social Security Administration.
Bronwen, a long-time resident of Iowa City, was fiercely independent, quick witted, exceedingly well-informed, highly intuitive, and endlessly kind. She was a friend to everyone she met and a devoted daughter, sister, aunt, friend, and neighbor. Always willing to lend an ear, she offered thoughtful guidance to anyone in need and was a true advocate for the disadvantaged. Bronwen also acted as the family historian and kept meticulous genealogical records dating back generations; she considered her beloved dog, Chester, part of the family.
Bronwen was preceded in death by her parents, Warren and Louisa, and sister, Jane Stimpert White. She is survived by brothers Michael Stimpert and Don Stimpert (Jackie), nieces Kelly, Alison, Courtney, Rhiannon, Kate, Katherine, and Grace, and nephews David, Charles, Adam, and Arthur. A celebration of Bronwen's life was held virtually on Sunday, March 28, 2021. Donations may be made in her memory to the Johnson County Humane Society.