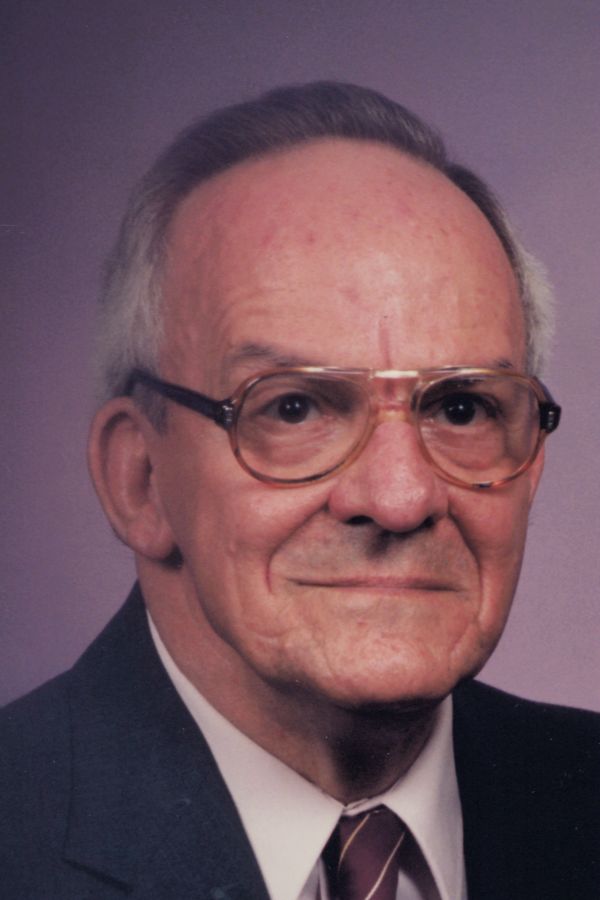 Donald "Don" E. Logan, 91, formerly of Fairmount, died Monday, February 22, 2021, at his Marion residence. Don was born on July 30, 1929, in Jonesboro, Indiana, son of the late Ellis and Tempa (Brown) Logan. Don was drafted into the Army in January 1950. He served until December of 1953, reaching the rank of Corporal. He married Valarie L. Pace on November 25, 1953. Valarie preceded him in death on June 1, 2004. After Valarie's passing, he married Frances Logan on August 5, 2007. Don retired after 38 years at Dana Corporation, where he worked in production. Don attended the Fairmount Friends Church and Country Community Church. He loved antique cars, collecting ink pens, and most of all, spending time with his grandchildren.
Don is survived by his 2 daughters; Deborah L. Whitehurst and Bethany A. Logan, both of Marion, IN; granddaughter, Justina L. (Nathan)Evans, England; grandson, Michael Scheidenberger, Marion, IN; and great-granddaughter, Lucy Evans, England.
Don was the last surviving of the six brothers. Preceding him in death were brothers, Elmer, Henry, James, Glenn and Larry Logan, along with his son, Michael D. Logan.
Arrangements have been entrusted to the Fairmount Chapel of Armes-Hunt Funeral Home and Cremation Services, 415 S. Main Street, Fairmount, Indiana, where the family will receive friends on Saturday, February 27, from 10:00 a.m. - 12:00 p.m. A funeral service will follow at 12:00 p.m. with Pastor Joy Caldwell officiating. Burial will be at Park Cemetery, Fairmount, Indiana.
The family has requested that instead of sending flowers, to please make a contribution to your favorite charity. Memories and condolences may be shared at www.armeshuntfuneralhome.com.

"When I was a little girl, Donald would regularly buy me a helium balloon and then we would go out into the parking lot if the shop and release it. We would stand there until we couldn?t see it any more. The amount of money he spent on balloons knowing they were not going to be kept for long!" 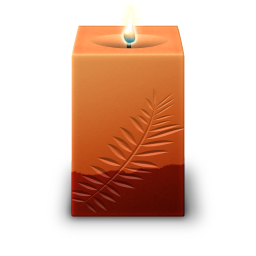 "To my Logan Cousins, I am thinking of you and your family and sending caring thoughts your way to support you through the loss of Don. Don and Valarie will always hold a special place in my heart as they were very special and are missed. Sincerely, Brad Collins & Family"