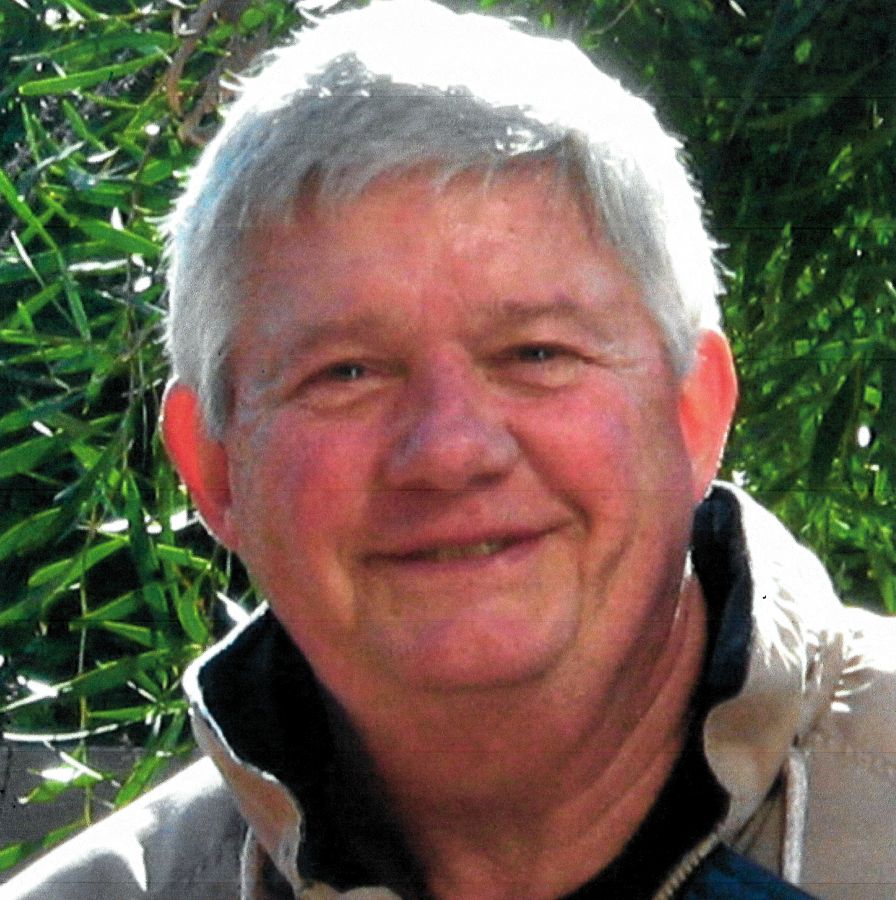 Jim is survived by his loving wife, Judy, sons, Christopher (Miriam) and Michael (Tina), five grandchildren: Joss, Ashley, Amanda, Alyssa and Aiden, as well as his sister, Judi, and former wife, Linda. He was preceded in death by his parents and two brothers, Bill and Ed.

Jim was born and raised in Council Bluffs, Iowa. He was a veteran of thirty years, eighteen with the Army Corps of Engineers, and twelve in the Air Force, retiring with the rank of Colonel. Jim was a civil engineer, with a degree from the University of New Mexico, and a Master's Degree from Boston University. His professional career produced a long list of accomplishments, including contributions in designing military facilities and wind and solar energy capturing facilities.

A service will be held at a later date in Omaha, Nebraska. In lieu of flowers, please send donations, in Jim's name, to Lutheran Social Services of the Southwest. https://www.lss-sw.org/donate