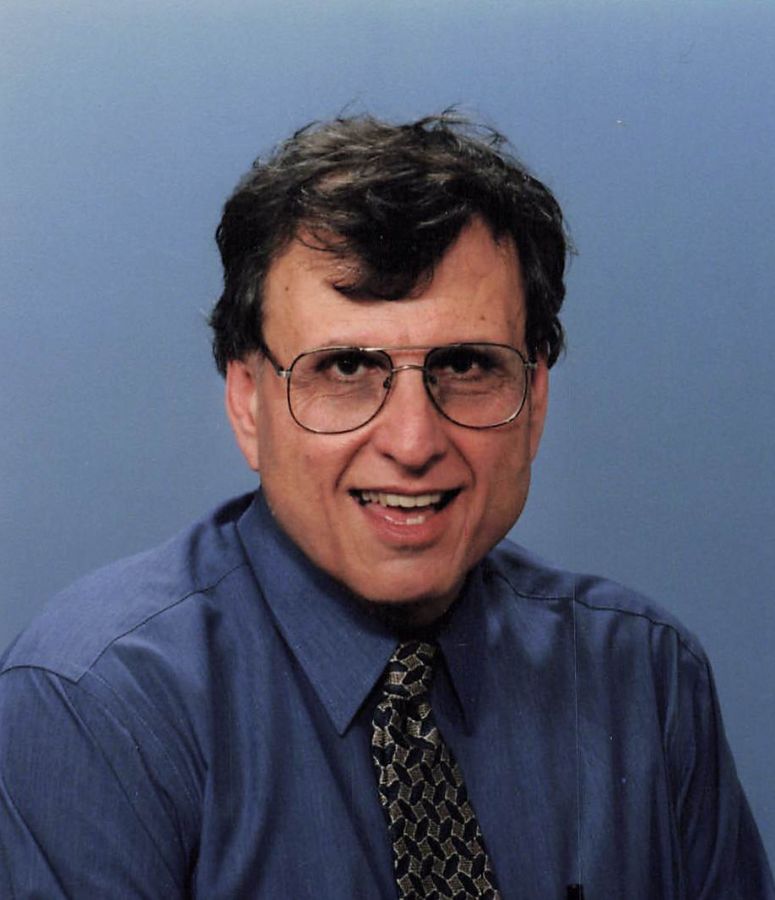 Richard was a life long employee of Sears and Roebuck. He enjoyed watching the Rochester Red Wings, Rochester Americans & the New York Yankees. He will forever be remembered as a wonderful father whom cared deeply for his family. His services were held at the convenience of the family. Interment was held in Westside Cemetery.

My Brother Rich, by Fred Zanni

He needs no tribute because we all know the exceptional person he was. He did not make a new scientific discovery or make millions of dollars or become worldly famous. What he did was show us how to live life without malice to others, how to treat others with kindness, and to be thankful for what life had provided. And so, we are here today because of those special qualities we respected in him.

We loved him as a brother, as a husband, as a father and a son. Love is not an easy feeling to put into words. Nor is loyalty, trust, or joy. But he was all of these. Anyone who knew Rich, know how much he loved his family. He worked hard to provide for their welfare. He was such a selfless person. He was such a warm person. He had such a good spirit and huge heart. He fancied very simple lifestyle. It did not take much to make him happy. He was a quietly kind soul, ready to work, or ready to help anyone that might need it. He treated all with a pleasant respect and a zest for life. I do not think I ever heard words of anger leave his lips.

My brother, Richard was born when I was almost 9 years old. My parents let me name him, probably for fear of jealousy on my part. Our brotherly relationship was anything but traditional. I was always doing things older kids did and he was always the little kid that wanted to follow. When he was 5, I was in high school, when he was 9, I was off to college. When Rich was 13, I was getting married and moving out of the house. We never walked to school together, never played baseball together and never argued like brothers sometimes do. But we always had this quiet bond called family that kept us together in life. He was a brother one could be proud of, because the world saw him as the wonderful person that he was.

In 1972 dad died at the age of 57, it was devastating. Dad was the backbone of our family and it was hard to see mom functioning without him. At that time, Rich was a senior in high school. For the next several years he was there for mom in every way. Mom was a great cook and homemaker but was fearful of the challenges of the outside world. Like our father, Rich, and later Bonnie, helped mom confront the day-to-day issues of the world with out dad. I think he was mom's favorite because he was the youngest son who was there when she needed him most.

He and Bonnie have been together since they met in high school. They have been married almost 50 years. Rich was a fine parent, as can be attested to by his two adult children, Richie & Kelley. Richie's a retail store manager in North Carolina, following in his father's profession. Kelley is a school psychologist in Orange County Florida. Like dad, Rich was a loyal employee of Sears his entire working career. He started as a salesperson at the Monroe Avenue store and proceeded to consistently outsell his colleagues. Over the years he rose to management in both the Irondequoit and Marketplace Stores.

When I was at Marketplace Mall, I would stop to see him to talk or maybe do lunch. There he was known as "Ric" Zanni. He was a well-respected manager who employees loved. Upon one of my first visits, I did not see him on the floor, so I asked if he was in. The employees I asked said he was in the office and did not know I was his brother. I said, "those managers are never around and are always shuffling paper in the office". They let me know that was not the case with Rich. Their response was "not our boss, he's a great guy, he wouldn't ask us to do anything he wouldn't do himself".

I remember when he came to my daughter's wedding in Baltimore 5 years ago. It was a happy day and Rich has such a great time at the wedding reception. We spent a day together at the 80th annual Zanni picnic. He loved reuniting with the Santangelo and Zanni cousins.

Rich was diagnosed with pancreatic cancer 8 years ago. Somehow through all the chemotherapy and radiation treatments he survived when others did not. He was strong and determined and met this horrible disease with courage. Doctors were amazed how he clung to life when others had accepted their fate. During those years there were good times and not so good times. There were trips to emergency and multiple hospital stays. Through his courage and tenacity, we had him with us for more years than the medical profession had expected.

But now he has been called to be in a better place. He is now with mom and dad. I am sad that he has left me, but happy that he's with them.

"Richard was the youngest of the cousins in our family. And he was also the kindest, most generous and loving of all of us. Once he made eye contact, his smile was broad and his eyes lit up with excitement as he held out his arms for a warm embrace. You felt his love, even if years had past since you had been together, the bond of family was strong. Bonnie, Kelly, and Rich, Fred and Susie- his love for you was the guiding light of his life, and his loss is immeasurable. We are holding you close in our thoughts and in our prayers. "

"I had the pleasure of working with Rick during his time with Lowe\'s in Webster. He was a great guy who made everyone he met at ease and became a good friend. He had the best attitude of anyone I have known in dealing with life and I will miss him greatly. My sincere condolences to his family."

"Bonnie, Richard, Kelly, Fred and Susie My prayers and deepest sympathy are with you. Your are all in my prayers. Richard was a great guy. I remember him taking care of his mom. He always was present at each family event. Always such a quiet , kind and caring person. With my sympathy. Cousin Mary Pennello Phelps"

"I will miss you my friend. I hold in my heart so many memories of working with you at Sears Marketplace. May you Rest In Peace Carol Kalmbacher. "

"Rick Zanni was a good man. He adored his family, was a generous mentor to many and was a wonderful friend to us all."