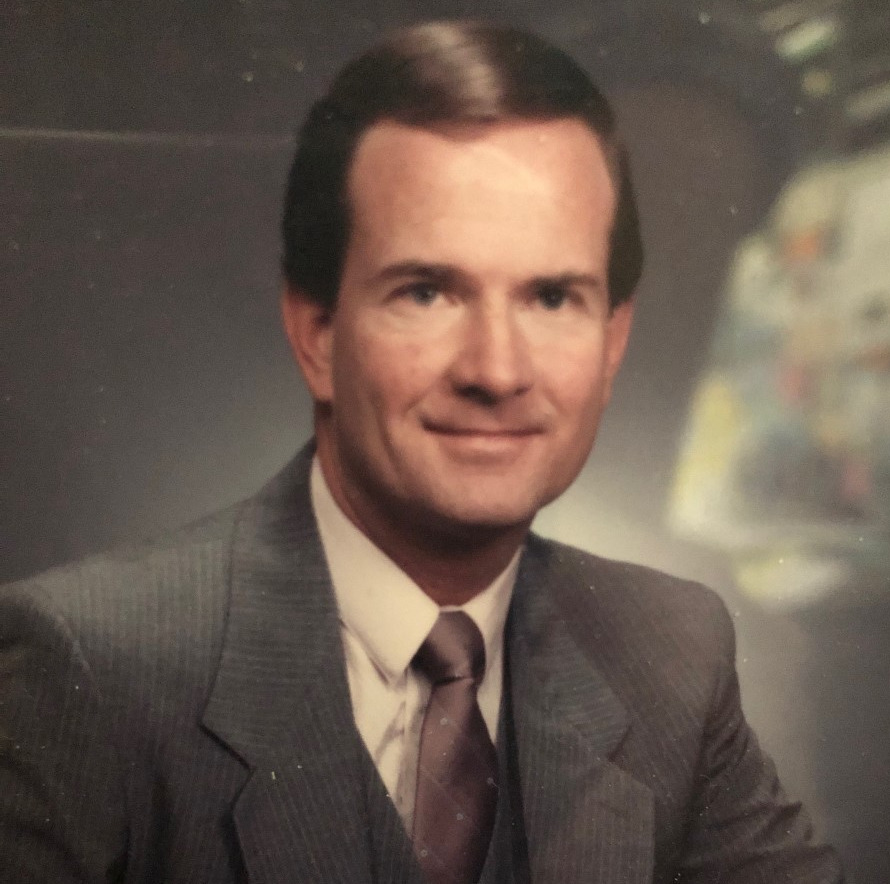 Inheriting the family tradition of military service, Brent entered the JROTC in high school and continued in the ROTC during his college years. After graduation, he enlisted in the US Army and was stationed at Fort Gordon, Georgia before being deployed to Vietnam, where, as a first lieutenant, he led a tank battalion. After six months of skirmishing with Russian made tanks along the DMZ, he was redeployed as an intelligence officer and served his remaining time at a forward operating base located near the Cambodian border. Dan was born in the Fort Gordon Army Hospital six months before his father deployed.

Brent met Ruth in November of 1982 and, after discovering an instant mutual love connection, they dated for a little over three years before deciding to marry. They were joined in holy matrimony on August 16, 1986 and were rarely apart thereafter. Ruth was as much in love with Dan, Ken, and Scott as she was Brent, and she and Brent worked together to give them the stable home and family they all wanted and deserved.

Called "Papa" by his granddaughters, Brent spent his later years enjoying his roles as husband and grandfather. When not spending time with Ruth or the grandkids, or doing chores around the house, he could often be found at a nearby golf course, or practicing putting and pitching in his backyard. He worked part time at Dick's Sporting Goods as a club fitter, which gave him even more time each week to "talk shop" with other golfers who had the same passion for the sport as he did.

Brent also had a deep love of music, and he spent countless hours writing songs and recording them in his in-home studio. It was not unusual for family members to receive a CD with a half-dozen or more of Brent's songs for Christmas or birthdays, and his deep, rich voice and pure tones were reminiscent of Andy Williams and Bing Crosby. Although the world never had the opportunity to hear Brent's music, his friends and family were grateful whenever he would sit down with his guitar and belt out a few tunes.

His bright smile and hearty laugh will be sorely missed by all those who knew and loved him.