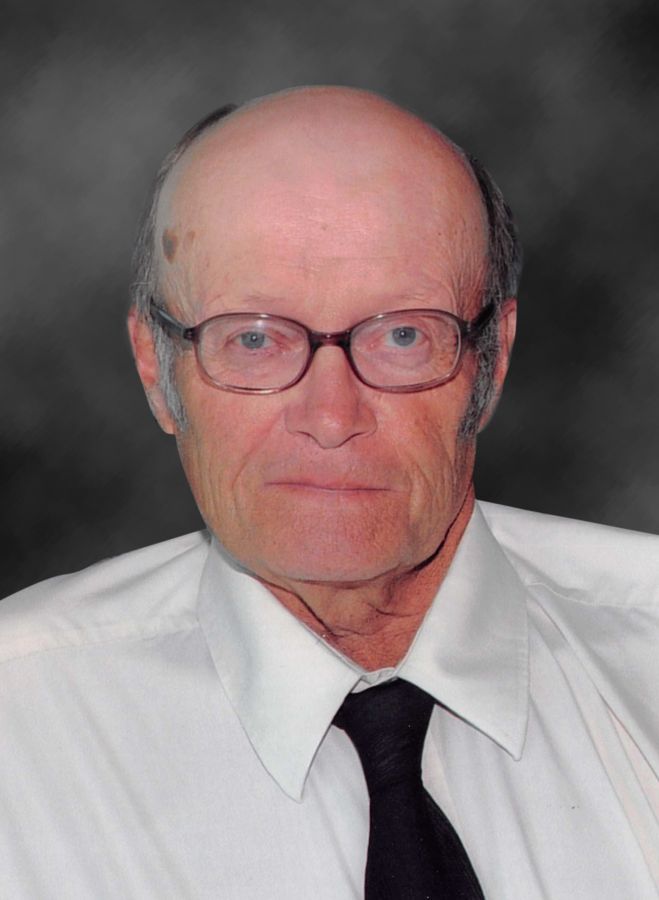 A funeral service for Doug will be held at 2:00 PM on Saturday, February 20, 2021, at Ramsey Reformed Church in rural Titonka. Visitation will be held from 4:00 to 7:00 PM on Friday, February 19, 2021, at Oakcrest Funeral Services, Winter Chapel, Buffalo Center. Burial will be in Ramsey Reformed Cemetery, rural Titonka. Social distancing practices will be followed. The funeral and graveside services will be live-streamed on Oakcrest Funeral Services' Facebook Page. https://www.facebook.com/oakcrestfuneralservices

Douglas Calvin Penning was born September 8, 1952, at the Algona Hospital the son of Clarence and Dorothy (Sleper) Penning. His early childhood and first school years were in Britt. Doug's family moved to the Penning family farm near Buffalo Center in 1963. He graduated from Buffalo Center High School in 1970. Doug attended Northwestern College in Orange City for 2 years.

For many years Doug enjoyed slow-pitch softball and also bowled. He bowled in leagues in both Buffalo Center and Titonka for nearly 50 years. He participated in tournaments locally and at the state, regional and national levels achieving a personal goal of 300 game in January 2014.

Doug had a strong sense of neighborhood and community and felt keeping in touch was important. He was a lifelong member of Ramsey Reformed Church, confirmed in 1969 and served as both deacon and elder in recent years. As a young adult, Doug sang in choir, cantatas and with the One Way singers performing in area churches.

Agriculture was central to Doug's life. He did chores with his dad as a very little boy, held offices, and received awards in FFA including the Iowa Farmer Degree Award. During high school, he began working at Jensvold Implement, returning again after college for a number of years. In the early 90's Doug and Al Hagensen began Thompson Ag Service which later became DP Ag. Doug also worked 11 years at Golden Oval/Rembrandt Foods. He completed his years of off the farm employment at State Line Coop in Buffalo Center always continuing to farm and raising cattle. The Penning family was a 3-generation family farm and became a Century Farm in 2018.

On July 17, 1999, Doug and Karen (Weaver) Larson were married at the Ramsey Reformed Church in rural Titonka, making their home on an acreage southwest of Buffalo Center very near their present home.

Doug passed away peacefully Wednesday, February 17, 2021, at his home surrounded by family.

Doug was preceded in death by his parents Clarence and Dorothy Penning; father-in-law, Harold (Izetta) Weaver, and mother-in-law, Bessie Weaver.

Doug's relationship with his Lord and Savior comforted him through his progressive liver disease. A special thank you to the nurses and staff at MercyOne Interventional Radiology who cared for Doug and became special friends.

"Our sympathy to Dougs family, too young. We enjoyed seeing him and visiting with him when ever we would meet. His family lived near my grandmother and uncle, when they lived by Britt. May God give comfort and peace. Harold and Maxine Boekelman."

"Karen and Family--I\'m so sorry for your loss. I cannot attend in person, but I will join the service on-line on Saturday. You are all in my thoughts, sending love and sympathy--Linda Bosma (Clarence\'s daughter)"

"Karen--so very sorry for your loss--Doug was the kind of guy who would just help out anybody!!!--He was so much like his parents--May God grant you peace at this time and always-Sara"

"karen and family, you are in my thoughts and prayers, always there for you, "