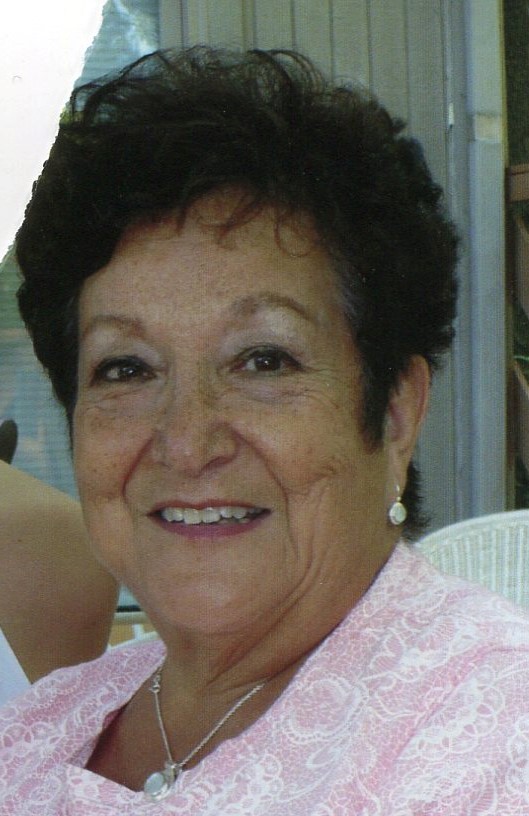 Esther Rita Guzman Rhoades, 87, of Marquette, formerly of Waterford Township, passed away peacefully Wednesday morning, February 10, 2021 at the Norlite Nursing Center in the presence of her loving family.

Esther was born on January 22, 1934 in Pontiac, Michigan, a daughter of the late Jesus and Julieta (Federico) Guzman. She was a 1952 graduate of St. Frederick High School in Pontiac and then attended Mount Mary College in Milwaukee, Wisconsin for one year.

In her retirement years, Esther found great joy traveling, painting, gardening, cooking, and going to the beach. She loved shopping and the Upper Peninsula, but more than anything else, Esther loved caring for her grandchildren and great grandchildren.

Canale-Tonella Funeral Home and Cremation Services is assisting the Rhoades family where memories of Esther may be shared at canalefuneral.com.

"You all are in our thoughts and prayers. Patti & Fran Korhonen"

"Rick,John and families. My deepest sympathy and prayers to all of you on the passing of your Mom/ Grandmother. Rosebud Barry"

"On behalf of the Capuchin brothers I offer my deepest sympathies on the passing of Esther. It is truly humbling to receive memorial donations in honor of Esther\'s life. Please be assured of the brother\'s prayers for the entire Rhoades family during this great time of grief. May perpetual light shine upon Esther."

"John and family. You have our condolences on the passing of your mother. Roland and Rosemary Korpi"