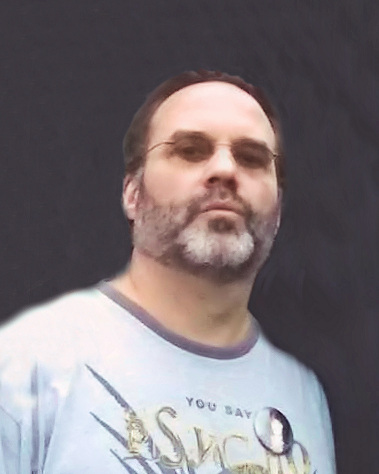 DEPEW - Passed, February 11, 2021, from Brain Cancer, at the age of 56. John is predeceased by his parents, Anthony & Nancy; sister, Mary. He is survived by his brothers, Mark (Dawn) Annunziata & Andrew (Stephanie) Annunziata; niece & nephews, Valentina, Anthony, Louis & Sammy Annunziata; special friend, Deb Printup. John graduated from East Ridge High School in 1982. He was a US Army Veteran and served in the 82 Airborne. He was employed by General Motors for over 20 years. His passions included skydiving, Seinfeld and Single Cut Brewery.

John's burial in Holy Sepulchre was private. In lieu of flowers, donations may be sent to a hospice organization of your choice.

"To the Annunziata Family Our sincere condolences! John along with Mark & Andy are true reflection of Fabulous Parents and are an honor to their memory. Dedication to family, country, friends and cause were evident is the way he lived his life and will always be remembered for. God Bless !!! "

"I met John in the military and overtime we became like brothers. He is one of the funniest and wittiest people I?ve ever met. He was also the kind of guy who would give you the shirt off his back and then ask you how it fits!.We had the best of times together and enough laughs to fill an ocean! I also had the honor and privilege to meet his amazing family, his father ?Tip? Annunziata, brothers Andy and Mark and sister Mary. I?ll never forget those lasagna dinners on Sunday and the conversations that went with them! My condolences to the Annunziata family and may God grant you all comfort and peace. I love ya John and miss ya, miss our times and adventures together. I wish we could have one more garbage plate at Nick Tahoe?s at 3 in the morning!! Rest In Peace John and know you?re one of the best people I?ve ever met.... your bro, Ray."