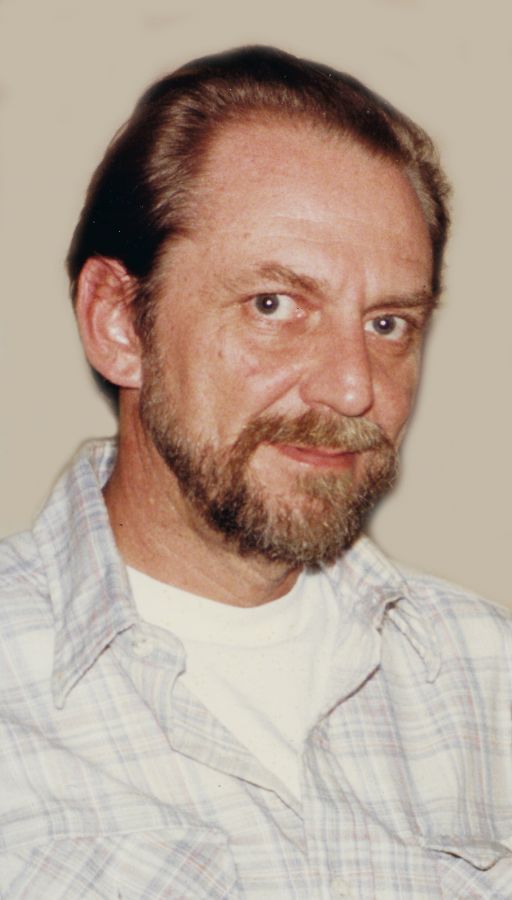 Ron was born March 9, 1946 in Hannibal, Missouri, the son of Paul and Thelma Wittkopf Schaffer. He attended St. James Lutheran School and was a 1964 graduate of Quincy Senior High School. During High School he worked at Wareco in West Quincy. Following graduation he began working at Motorola, and began his tool and die apprenticeship there in 1967. He later worked for Master Pattern Company.

Ron moved to Galesburg in 1976 where he worked for O.M.C., Schwartz Brothers, and Whittick Hose Clamp Factory. In 1989 he opened Big Foots Restaurant and Lounge which he operated until 1995. He was then employed at Maytag and Heaton Control until his retirement in 2014.

Ron was a member of St. James Evangelical Lutheran Church and was a former member of the North Side Boat Club. He was an avid trap shooter and a proud member of the National Rifle Association.

Survivors include his daughter, Paula Sue (Stephen) Hinds of Quincy; two great-grandchildren, Mason and Malina Hinds; two brothers, Larry and Kevin Schaffer of Quincy; a sister, Evelyn Cermak; and numerous nieces and nephews. He was preceded in death by his parents and a grandson, Alex Hinds.

Memorials: St. James Lutheran School Memorial donations may be made online at https://memorials.hansenspear.com/

Hansen-Spear Funeral Directors are in charge of arrangements.

"Sad to hear of the passing of Big Foot. Ron was a joy to be around and a prankster extraordinaire. I had the privilege to work with him in the Tool-room at Maytag and ?let? him hand me a drubbing or ten when shooting. I will have to make sure I check the handrails to the pearly gates, to make sure there isn?t any Prussian blue. My condolences to the family, he will be missed but not forgotten. Mike McMeekan "

"Paula and family, sorry to hear about the passing of your dad. Please accept our deepest sympathy and prayers. Bill and Mona Boren"

"Sorry to hear about the loss of another member of QHS class of 1964."

"Sorry for your loss. Dan Tipton"

"Met Ron at Curtis creek a few years ago he use to sit in the hall all the time as i would pass by he would always greet you with a smile. So sorry Paula and family for your loss.barb turner"