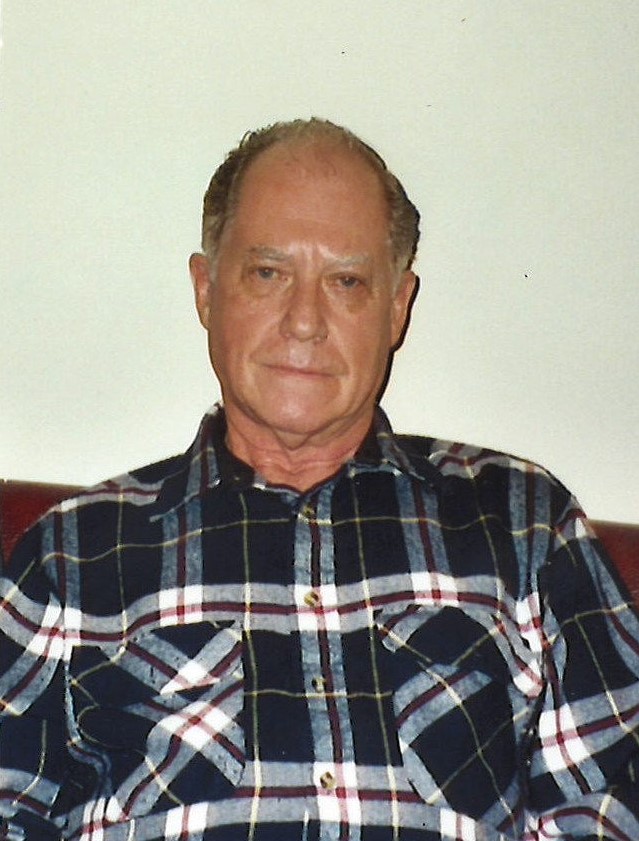 Ernie passed away peacefully in the morning of Sunday the 17th, at the age of 93. He is survived by his wife of 55 years as well as two daughters, two sons in law, two sons, three grandchildren, two great grandchildren, two nieces, one nephew, one sister, and one brother in law. He is preceded in death by his mother & father, step father, and sister.
Ernie graduated from Everett High School, class of '49. He lived and worked in the Everett area for most of his life as a meat cutter. Some people will remember him from The B & M Store on Broadway.
Ernie served in the USNR during and after the Korean War. He was a life member of The Elks and a member of The Eagles. He also developed great friendships while serving his time in the Washington Meat Industry.
Ernie had a love for horses in his younger days, and country music. After retirement, once a month he would have a get together at the U.F.W. with his friends.

There will be a Graveside Service on Wednesday the 27th at Evergreen Cemetery.