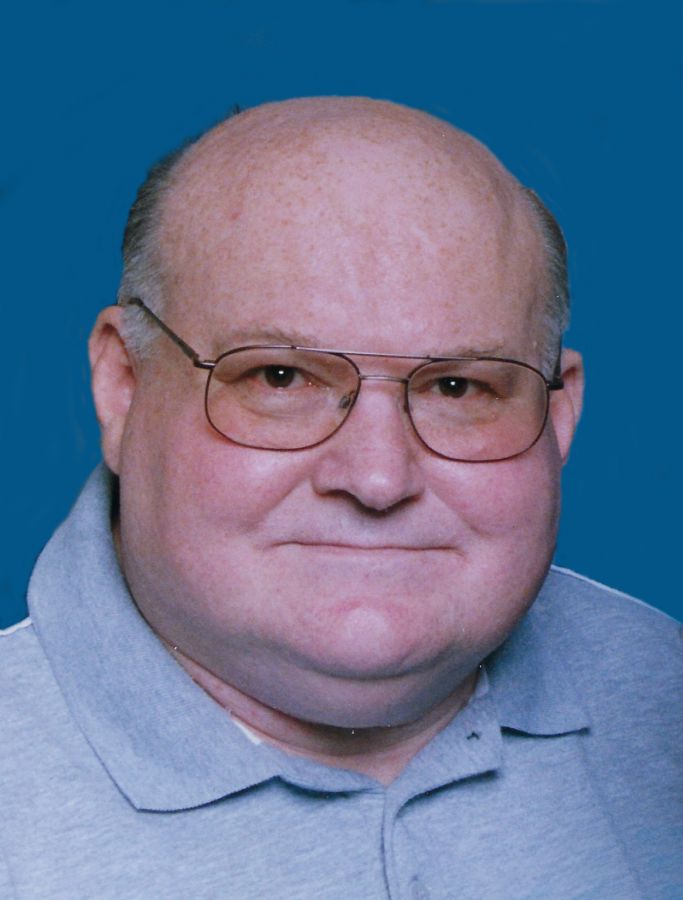 Lee was born January 21, 1948 in Lorraine, IL, the son of Robert L. and Jessie Marie Smith Sparrow. He married Joyce Clemens on September 6, 1968 in Quincy. She survives.

Lee proudly served in the U.S. Army 1965 - 1968 as a mechanic while stationed in Germany. Upon returning home he worked for a short time as a driver for Pepsi. After attending school for auto mechanics Lee went to work for K-Mart Automotive in Quincy, where he remained until his retirement. He was passonate about cars and loved to tinker under the hood in his spare time. He enjoyed playing solitaire. He loved his dogs, Precious, Oreo, Sky, and Daisy. He had even developed a special place in his heart for their cats Caliber and Ruger. Most of all, Lee loved being a husband, father, and grandfather. He worked hard just to make sure they all had everything they needed.

Lee was preceded in death by his son, Brent Lee Sparrow; his parents; and two brothers Terry and Randy Sparrow.

Memorials: Parkinsons Foundation Memorial Donations may be made online at https://memorials.hansenspear.com

"In our thoughts and prayers. "