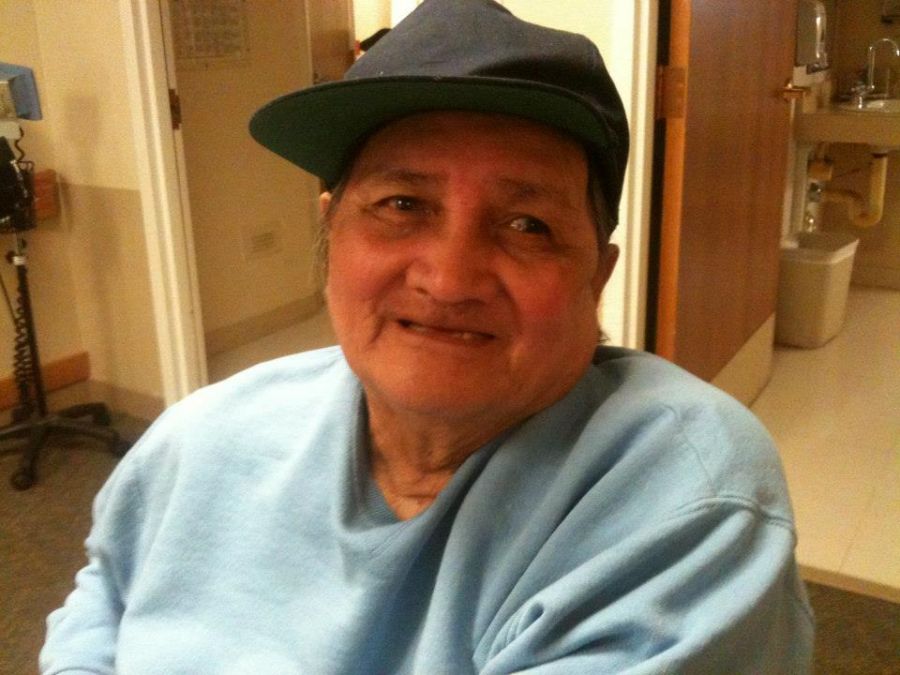 Although our hearts are saddenned by his passing, he is now resting peacefully. Romeo graduated AB Political Science and was a Professor in St. Mary's College, Philippines. He then moved his family to Guam, USA, in 1977, and continued his life there until 2002. He opened a retail business called "Rom-Nor Store", which was opened from 1987-1996. He also had a retail business in the Philippines. In 2000, Philippines, A major accident left him disabled, which he incurred a brain injury, that lead him to have Amnesia. Being in and out of the hospital, proved that he was a true soldier of God. His family claimed he had "9 lives".