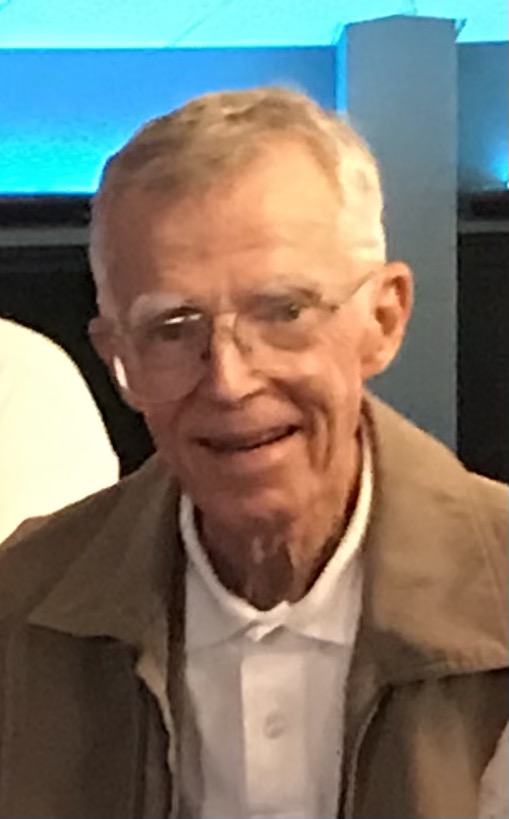 Michael Eugene Martin, age 82, of Richmond TX, formerly of Quincy, died at January 15, 2021. He was born in Quincy IL on June 17, 1938 to Margery Elizabeth (Brake) and Arthur Jewell Martin, who preceeded him in death.

Michael graduated from Quincy Senior High in 1956 and from the University of Illinois, Champaign-Urbana, in 1960 with a degree in mechanical engineering. He married Irmgarde Dodegge in Peoria, IL July 29, 1960 and worked for Outboard Marine Corp. in Waukegan, IL for a short time before returning to Quincy to work for Gardner-Denver in engineering and research. In 1968, Michael became a USPTO registered patent agent and joined Joe Holloway in the Gardner-Denver legal department. He was a member of Phi Delta Theta Fraternity, the Quincy Lions Club, and the Quincy Boat Club.

The family relocated to Richardson TX in 1974 where he continued working with Gardner-Denver until the company was sold to Cooper Industries. During his career he worked for several private law firms in the Dallas area as well as Arco Oil & Gas Co.before retiring from Gardere Wynne Sewell LLP in 2007. Over the course of his career,Michael wrote more than one hundred patents covering innumerable subjects, which were subsequently issued. A lifelong aviation buff, Michael obtained his private pilot's license in 2007 and he and his wife moved to an airpark community near Katy TX in 2009.

Services: Private services will be held with interment in Woodland Cemetery, Quincy, IL.

Memorials: Memorial gifts may be made to the charity of your choice. Memorial Donations may be made online at https://memorials.hansenspear.com

"I am sad to learn of Mike?s passing. I am not a close friend but did know him from school and Gardner Denver. There was one special day when at about 12 years old I spent an hour or so with Mike and Harold Heck in Riverview park flying handkerchief parachutes. When we parted they went to see an excursion boat under the memorial bridge. Sadly Harold fell into river and drowned. A huge event in our young lives. I am happy Mike had such a full blessed life. "

"Dear Irm, Very sorry to hear about Mike. I really only knew him via the Christmas Eve parties at your house, but always thought of him as a very smart and nice guy. 60 years?.Wow! Our thoughts/memories and prayers are with you and your family. Denny & Nancy Campbell "