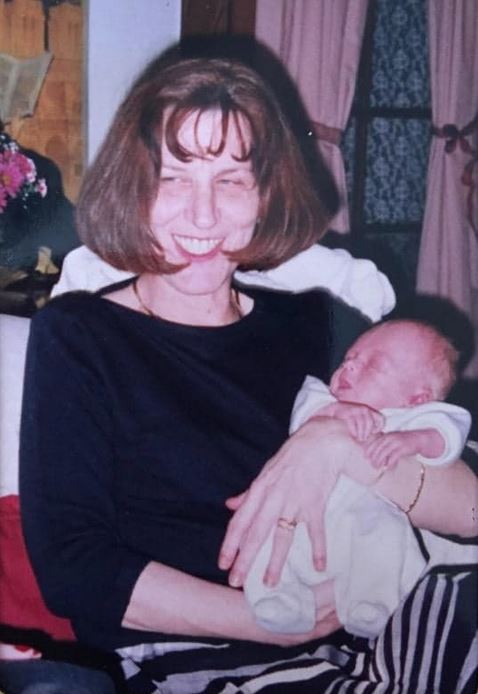 Linda A Stogoski, 73, passed away on December 27, 2020 after a battle with pancreatic cancer. She was born in Hartford, Connecticut on May 31, 1947 and was raised by Sylvester Mercavich and Helen Mercavich, maiden name Evancho. She was raised by them in Trumbull, Connecticut.

She married William Stogoski in 1981 and they lived together in Stratford, Connecticut and Trumbull, Connecticut before moving to Ocala, Florida in 2012. Together they raised 3 children; Pamela Miranda, Tami-Lyn Morse and Cynthia Wilson. She is also survived by 4 grandchildren; Kyle Stogoski, Alex Morse, Mitchell (Hayden) Morse and Samantha Ramos. In her later years, she was especially close with grandson Kyle, who was raised by her and William since infancy as his parents.

Linda worked as a bookkeeper, as well as in construction with her husband William. She also performed social work and was passionate about creating a positive change in the people around her, as evidenced by her being a registered life coach. As strong of a woman as her faith in God, she loved life to an extent that few could match. Her dedication to her family was something all should strive to emulate, she spent every moment needed and then some to make sure her family was doing well and feeling their best, she never stopped thinking of them and they were her top priority without a shadow of a doubt. Never did a week go by her entire life where she hadn't mentioned missing her mother. She enjoyed bowling, interior design, political debating and absolutely loved watching sports such as baseball, football and basketball, where she was a stalwart fan of the Yankees, Giants and UConn Huskies Women's Team, respectively, and you could hear her cheering at the TV from across the house whenever they were on. One thing she looked forward to all year every year was decorating the Christmas tree, it was a form of art for her and she emanated an infectious sense of festivity. She touched more lives than could ever be stated, and she will be dearly missed by all. Heaven has truly gained one of its greatest angels.