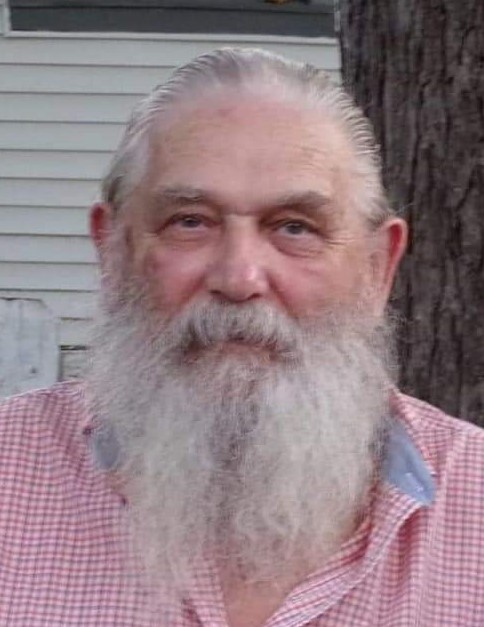 Donald was born November 18, 1938 in New Canton, Illinois, the son of Harold and Marjorie Saxbury Bradshaw. He married Betty Farrell on June 23, 1961 in Quincy. She survives.

Donald grew up in Pike County, IL. From 1957 - 1960 he proudly served in the U.S. Army as a missile crewman while stationed in Germany. He followed his active duty with three years in the army reserve. He worked for various vending companies throughout his career. He went on to work as a maintenance man for Denman Linen in Quincy until his retirement in 2017. Donald wore many hats during his lifetime; one of his favorite was that of bus driver for Calvary Baptist Church. He and Betty were longtime members of First Southern Baptist Church in Quincy.

Donald was preceded in death by his parents, Harold Bradshaw, and Marjorie Hatton; and three sisters, LaVonne Hart, Rachel Nicholes, and Shirley Stearns.

Services: A memorial service will be held at 2:00 pm Saturday, January 30, 202 in First Southern Baptist Church, Quincy, with Rev. Tom Rains officiating. Military rites by American Legion Post 37 and the U.S. Army Funeral Detail. Visitation is at time of services.

Memorials: First Southern Baptist Church. Memorial Donations may be made online at https://memorials.hansenspear.com

"What we will remember most about Don was his sincere concern for their children, grandchildren and great-children. Our hearts go out to Betty and all the family. He will be sadly missed by his family as well as his spiritual family at First Southern. Wayne & Nadine Palmer"