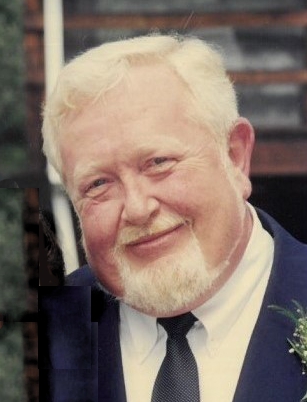 Robert Seiberling, age 76, of Middletown, Rhode Island, passed away on January 9, 2021. He was the husband of Janice (Johnson) Seiberling of Middletown.

Robert was born and raised in Cleveland, Ohio. Upon graduating from High School he promptly entered the US Navy. He began a 20 year career in the Navy, spending over 11 years at sea as a Radarman. After retirement from active duty, he and Janice settled on Aquidneck Island and he began a rewarding career as a technical writer, first with McLaughlin Research and later with Raytheon. Since his retirement he has enjoyed completing extensive genealogical research of his family history.

Robert is survived by his wife of 50 years, Janice Seiberling, and two daughters Katherine Seiberling-Falbo and her husband Joel Falbo of NY and Carrie Seiberling and her partner Paul O'Doherty of Winthrop, MA, and a sister Marilyn Seiberling of California.

He was preceded in death by his parents James and Irene Seiberling, and his brother James Seiberling.

Funeral services will be private, a recording of the graveside service with military honors will be available online at http://link.memorial/RobertSeiberling

Memorial donations may be made to: Potter League For Animals at 87 Oliphant Ln, Middletown, RI 02842.

"Janice and family, My condolences on Bob's passing. I worked with Bob at both McLaughlin Research and Raytheon. I always marveled at how he could arrive at Raytheon so early in the morning. I will always remember how his blue eyes twinkled when he smiled. Rest in Peace, Bob. Yolande Riendeau "

"Janice and family, please accept our condolences. You and Bob were great neighbors for many years. Jack & Ellie Hunter"

"My thoughts & prayers are with you all Kathleen Hanlon-Botelho "