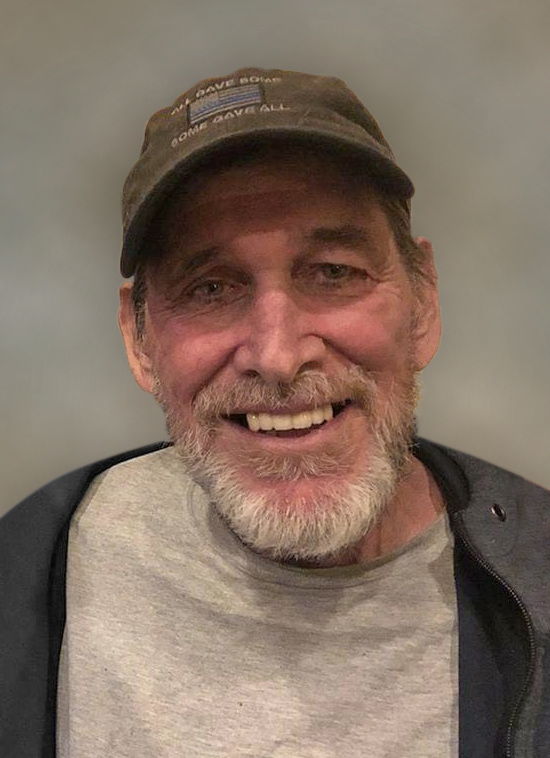 Michael Stephen Gazafy, Sr. was born March 28, 1954 in LA County, CA; son of Karl and Anna (Mandak) Gazafy. He grew up in California and graduated from Sonora High School. Following high school, he worked in the oil fields for years before working for the City of Huntington Beach, CA.

On July 29, 1972, Mike was united in marriage to Janet DeYoung in Belflower, CA. To this union, two children were born, Michael and Wendy. Mike and Janet were later divorced.

On February 26, 1983, he was united in marriage to Kimberlyn Clemons in San Pedro, CA. To this marriage, Kimberlyn's daughter, Cambria became part of their family. In 2003, they moved to Utah.

In 2011, Mike was able to locate his birth siblings. They were finally able to meet in person in Las Vegas in 2012.

Mike enjoyed working in the yard, working on and driving his 1974 bug, making copper yard ornaments and canes. He also loved spending time with his family, and his cats.

"My thoughts & prayers are with ou Kristy & Mike. My fondest memories are how much he loved his grand kids & how his face would lite up talking about them. "

"My heart breaks for all you. Your dad was a big part of mine and Frank?s younger married life. I remember how handsome your dad was in his Hawaiian shirt. Your dad was one of the best dancers ever. We will never forget him. "