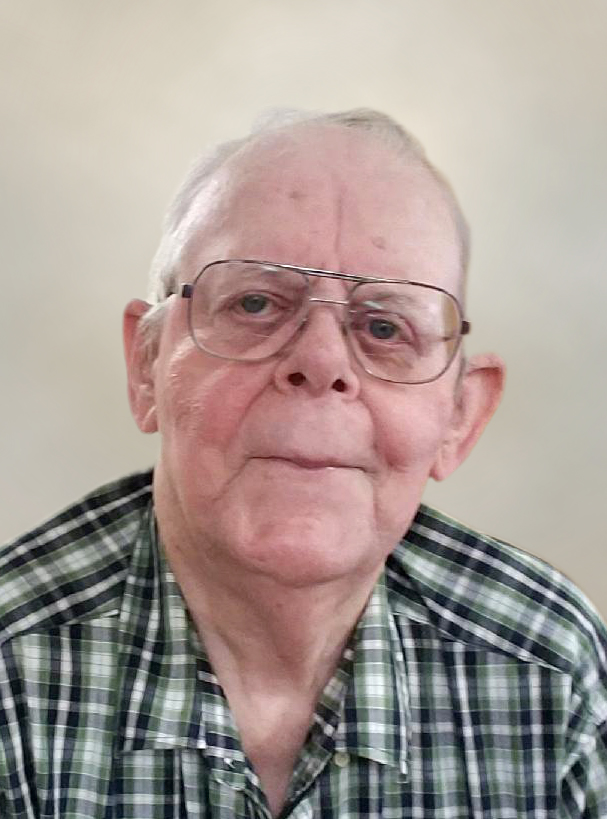 Eldon Dontje, 89, of Ledyard, IA, died just after 8:30 PM on December 17, 2020, at the Kossuth Regional Health Center, Algona, after fighting the COVID-19 virus for 11 days. A memorial service will be held Saturday, January 16th, at 11:00 AM at Bethany E. & R. Church in Ledyard. His family will greet friends one hour prior to the service at the church. Social distancing practices will be followed and masks are required. In lieu of flowers, the family would like memorials to be given to Gideons International, KJYL Christian Radio or the Bethany Evangelical and Reformed Church Missions in Eldon's memory.

Eugene Eldon Dontje was born April 28, 1931, to Edward and Henrietta Dontje on a farm in the former community of Gerled, near Lakota, IA. Eldon attended high school at Grant Consolidated School, graduating in 1948. He then attended Dubuque University from 1949 to 1950. While a student there, he met Mildred Kenny. They were married in Lakota, IA, on August 4, 1951, and began farming, living first near Lakota, IA, and then near Ledyard, IA. They farmed until 1980. He retired soon after and continued living near Ledyard on the family farm until he moved to Main Street Manor in Swea City, IA, in September 2013. In August 2019 he moved to the Good Samaritan Home in Algona, IA.

In addition to farming, Eldon operated a retail seed business. Besides serving his customers' need for seed, he enjoyed getting to know his customers and telling stories. For many years, he ran the sound system for Sunday worship at the Bethany E&R Church in Ledyard. In retirement he served the local Bible distribution efforts of Gideons International.
Eldon's life spanned a time ranging from the Great Depression in the 1930s to the first two decades of the 21st century. This was a time of great change, and if you knew Eldon, you knew he loved conversations that ranged from reminiscing about the past to marveling about new technology. He remembered farm work with horses, but also had a life-long interest in airplanes and aviation.

Eldon is survived by his daughter Phyllis (John) Paulsen of Baudette, MN, and sons, Robert (Sally) Dontje of East Moline, IL; James Dontje (Laura Lindell) of Kigali, Rwanda, Africa; and Kevin (Glenda) Dontje of Des Moines, IA, as well as by his sister, Eunice Mechler of Mason City, IA. His 12 grandchildren are (from Phyllis) Jackie Paulsen/Matzen, Becky Curran, Rachael Raschke, Michael Paulsen, and Alan Paulsen; (from Robert) Joshua Dontje, Timothy Dontje, and Stephanie Smith; (from James) Isaac, Audrey Faith, and Halla Dontje Lindell; and (from Kevin) Kristene Dontje. His life was also enriched by thirteen great-grandchildren. He was preceded in death by his parents, his brother Eugene, his wife Mildred, and his daughter-in-law Neva Dontje.

"Our sympathy to the family. Eldon and Mildred were always so nice to visit with. Sandy Johnson"

"Our sympathy to the Dontje family. Eldon and Mildred were our neighbors for many many years in Grant Township. "

"We want to extend our sympathy to the Dontje family. Eldon was always so much fun to visit with. He will be missed by many. Our thoughts and prayers are with you."