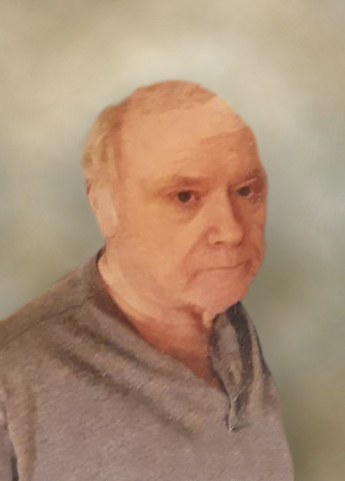 Ivan Boyd DeVore, 76, of Algona, died Tuesday, December 1, 2020, at the Good Samaritan Society of Algona. Per his wishes, his body has been cremated, and a family graveside service will be held in Colfax at a later date.

Ivan Boyd DeVore was born on June 19, 1944, in Osceola, Iowa, the son of Boyd DeVore and Zola Mae Stroud. He grew up in Humeston, Iowa, and attended Garden Grove Schools.

Ivan spent the majority of his life working at Maytag; he Lived in Newton, Iowa, Colfax, Iowa, and lastly in Algona, Iowa.