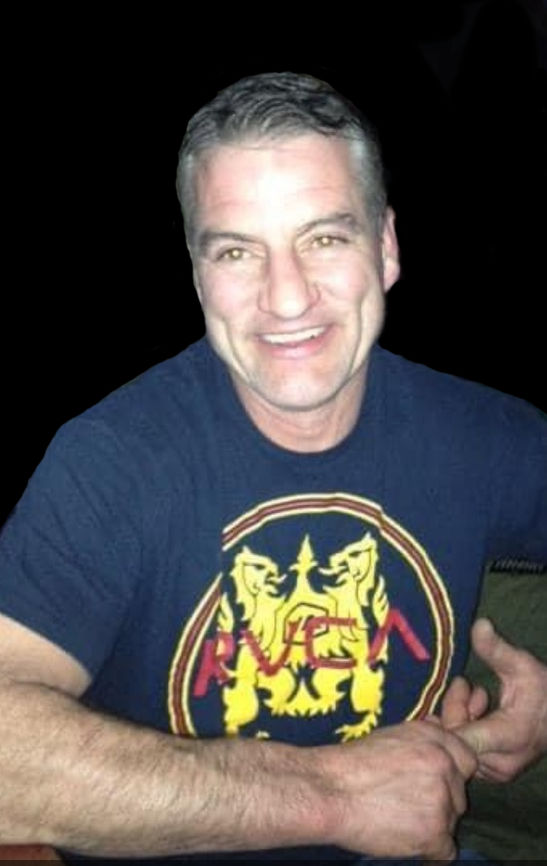 Kevin Leonard, 54 of Omaha, NE, passed away on November 16, 2020 in Omaha. Due to COVID-19, a memorial service will be held at a later date. Please remember Kevin, his loved ones, and his friends in your thoughts and prayers. Loess Hills Funeral Home in Glenwood is caring for Kevin and his family.


Kevin Scott Leonard passed away unexpectedly at his home in Omaha, Nebraska on November 16th, 2020. Kevin was born on March 12th, 1966 in Huron, South Dakota. He was the youngest of five children of Thomas and Nancy Leonard. The family moved to Storm Lake, Iowa when Kevin was in Kindergarten. Kevin went on to graduate from Storm Lake Senior High School in 1984. In high school Kevin worked for Peterson Motors as a mechanic-in-training for work experience credit. Car mechanics became his profession. He worked for several dealerships and went on to become a nationally certified Master Mechanic.

In 1992, Kevin married Chantal Dubois in Storm Lake, Iowa. The couple was blessed with a son and daughter, Damon and Aubrey Leonard. The couple made their home in Grand Island, Nebraska. Following a divorce, Kevin met Kim Walker and had a third child, Kiera Walker. After spending time living in Denver, Colorado, Kevin made his final home in Omaha. Kevin was known by all as an extremely out-going, caring and fun-loving person He was an avid outdoorsman; watersports held a particular interest for Kevin. He actively participated in sand volleyball, fishing, camping, boating and waterskiing. Kevin also had a talent for cooking, and his family and friends always raved how wonderful his food tasted.

Kevin was preceded in death by his father and two brothers, Timothy and Brian.

He is survived by his mother, sister, Kathy Bird, and his brother, Daniel Leonard. In addition to his three children, Damon, Aubrey and Kiera, Kevin was survived by six nieces and nephews Michael, Ashley, Heather, Brooke, Brianna and Allison.