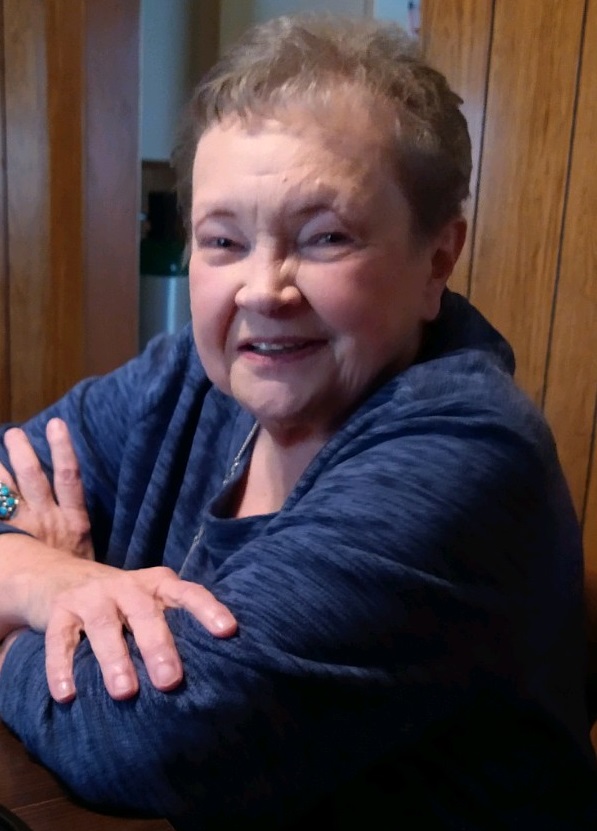 Theresa Eleanor Fakler, 79 of Winona, died Thursday, November 12, 2020 at Winona Health. She was born on November 17, 1941 in Winona to George and Helen (Zeise) Gilgosh. On February 25, 1961 she married Gordon Fakler and together had 3 boys. Theresa worked at Winona Industries for a number of years before retiring from Watlow after 31 years.
She really enjoyed golfing and bowling, her flower garden, watching the Minnesota Twins and Vikings, and trips to Treasure Island with friends. Most of all, she loved spending time with her grandchildren.
Theresa is survived by her children, Gregory (Terri) Fakler of New Berlin, WI, Brian (Gwendolyn) Fakler of Winona, and Jeffrey (Cristina) Fakler of Winona; grandchildren, Payne Fakler of Winona, Kaitlynn Riley of Winona, Meghan (Drew) Manor of Rollingstone, Michelle (Luke) Lassonde of Apple Valley, MN, Colin Fakler of Winona, and Drew (Alexandra Schneider) Fakler of Whitewater, WI; great-granddaughter, Emmalyn Lassonde and 1 great-grandchild on the way.
She was preceded in death by her parents; husband, Gordon; and sister, Shirley (Joe) Walsh.
In accordance with Theresa's wishes, no services will be held. Cards may be sent to Hoff Funeral Home C/O Theresa Fakler Family, 3480 Service Drive, Goodview, MN 55987. Memories and online condolences may be left for the family at www.hofffuneral.com. Hoff Celebration of Life Center, Goodview, is assisting the family.

"What a wonderful unique woman. Proud to call her my friend. Sincere sympathy from Gordie and I. Dallss"