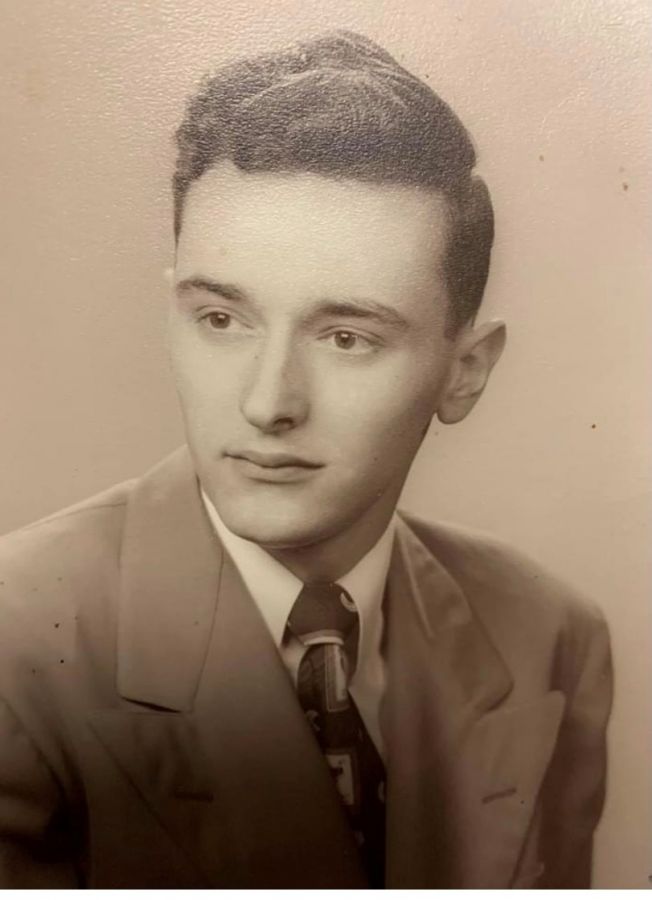 Louis Joseph Curtis went home to be with our Lord and Savior on November 3rd, 2020. He was born April 28th 1931 to Louis Curtis Sr. and Leora Curtis. He is survived by his wife of 68 years Carol Curtis. His sons and daughters Kevin Curtis, Pam Elder, Dawn Curtis, Tim Curtis, David Curtis, Johnathan Curtis, Ruthann Andrews. His son and daughter-in-laws Bob Elder, Jim Andrew's, Minerva Curtis, Genevieve Curtis, Tony Wilson. His Grand children Jordan Curtis, Meredith Curtis, Alivia Cantrell, Izabelle Andrews, David Curtis, Paige Andrews, Grace Crabtree and Grand Son-in-law Aaron Cantrell. Great Grandchildren Averie and Tobias Cantrell. A memorial service is being planned by the family in either Arkansas or Texas at a later date. Come to me you who have been with heavy burdens and I will give you rest. Rest in him husband, father and grandfather and great grandfather. Your family