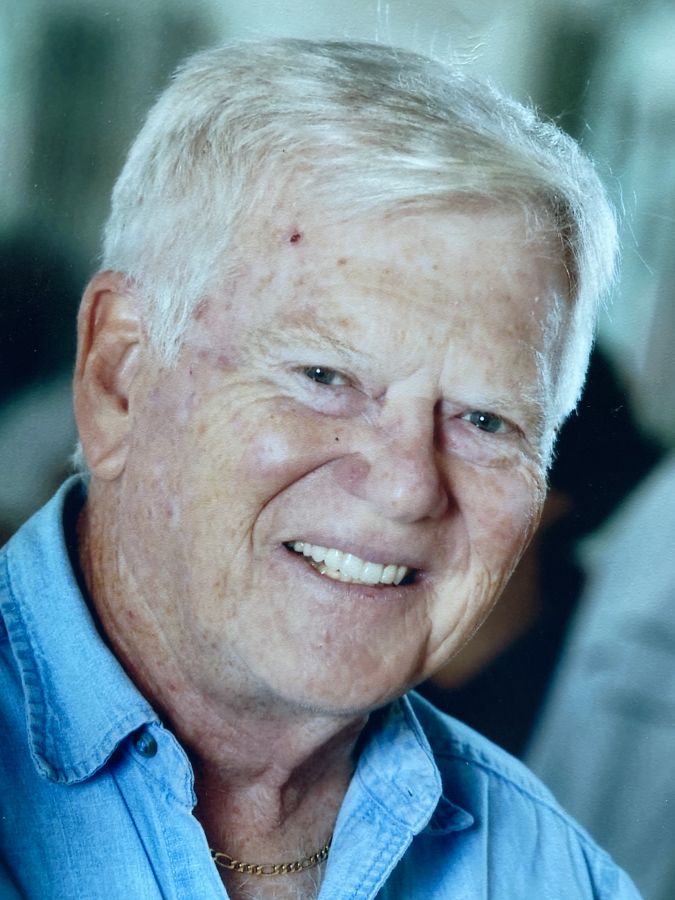 Jerry Wayne Stewart, 79, of Ocala, passed away on Tuesday, October 13th, 2020. He was the son of William and Alice Stewart of Ocala, FL. He was retired from the Marion County code enforcement. He served in the United States Navy. He was a loving husband of 31 years to the late Señora Stewart. He will be greatly missed by those who survive him, including his son, Scott Stewart and wife Jennifer of Ocala with grandchildren Hallie Linville, Robert Stewart, Brian Stewart, Derrick Linville, Christopher Linville; His son Lee Cook and wife Melissa of Ocala with grandchildren Alex and Zachary Cook; His daughter Ilica Carlton and late husband Jeff Kaufman of Deland, FL with Chase, Samantha, and Braden; His daughter Dana Mckinney of Cookeville TN with grandchildren Nicholas, Joseph, Aaron and Jeremiah, David; His daughter Dawn Brown of TN with grandchildren Daniel and Logan ; His daughter Shelly of NC with grandchildren Cassie and Cody; And several great Grandchildren. Celebration of life will be held at 3925 SW 13th St Ocala, FL 2:00 pm on Saturday October 24th, 2020. Graveside service will be held at Bushnell Military Florida National Cemetery On October 27th, 2020 at 10:00 am.