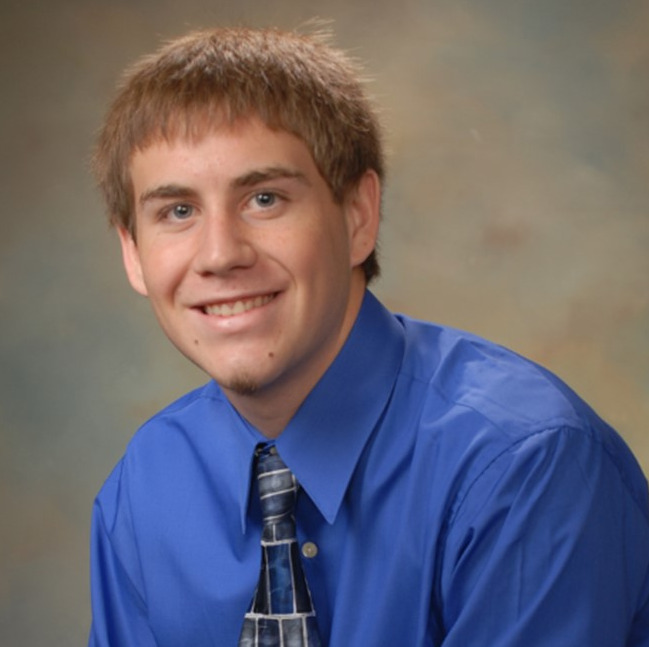 Arin had a smile that would light up a room, beautiful eyes you could not look away from. He had a great sense of humor and was always trying to make people laugh. He had a generous heart and would give what he could, food, cash, a ride, or a place to stay. He was quick to give a hug and say, "I love you!" to his family and friends. He loved riding his dirt bike, astronomy, hiking, gaming, anime and hanging with his friends. He collected watches and sneakers. He was talking about starting a small business in auto detailing.

Arin and his brothers Justin and Chris were best friends when they were younger. They loved playing Pokemon, riding their dirt bikes, running through the desert and swimming in the pool. As children, they reminded their mom of puppies as they were always playing, running, wrestling and laughing together. As they got older their relationships changed, as all do, but the love they had for each other was apparent.

He loved food and was always willing to try anything. The only food he was not a fan of was sweet potatoes. His favorite foods, were of course, the most expensive - lobster, crab and steak!

Arin is survived by his parents, Brian and Laura Aden, his older brother Christopher and younger brother Justin, grandparents Rocco and Patricia Colella, his aunt and uncle Marion and Robert Sullivan, cousins Bobby and Ricky, uncle Jay Colella and grandmother Darlene Aden. He had a huge extended family spread out from California to Wisconsin, New York and Pennsylvania.

"I still cant wrap my mind around the fact that you are gone. We hadn\'t seen each other much the last few years but I always considered you one of my best friends and like a brother too me. I met Arin through Justin and we became such good friends over the years. Ill miss hanging out with you at your place and wish I had stopped by more often the past few years.All the nights spent playing games, watching anime and the endless conversations and laughter are things I will cherish for the rest of my life. Arin was such an amazing person and Im going to miss him so much. To Mr and Mrs. Aden I want to thank you for always being so kind to me over the years, always offering me dinner while i was over. It always feels like home away from home when I spend time at your family\'s house. Arin i love you bro and will miss you forever."

"It\'s been a trying week to hear that one of your friends has passed. Especially when he was such an important part of my life growing up. Grief is hard to deal with and I decided to try and express those feelings through art and wanted to share. Arin was an Orc Warrior in World of Warcraft and I still remember those times. I love you Arin ?"

"Arin I can?t believe you?re gone... growing up we had some good times, you were the one friend I could just stop by anytime unannounced. If it wasn?t for you I would have never got into working out as much as we were, using the spare room as a gym. Many world of Warcraft memories of playing all night and waking up early the next to get back on.Our friends all lived in the same neighborhood and often we would just hop around homes riding our bikes. Your family treats me like a son every time I go there,feeding me and letting me stay with them. They and you will always have a spot in my heart and I love you brother. I?m going to miss you forever. "

"I?m so heartbroken that you are gone. We grew apart when I moved away, and I wish I would have reached out when I moved back. It hurts so much knowing that we won?t get that chance to reconnect. I?ll never forget our late nights playing World of Warcraft and our road trip to Blizzcon 2009. I?m glad I brought my digital camera with me that year because back then we didn?t have smart phones with cameras on them. It allowed me to capture these memories with you. "