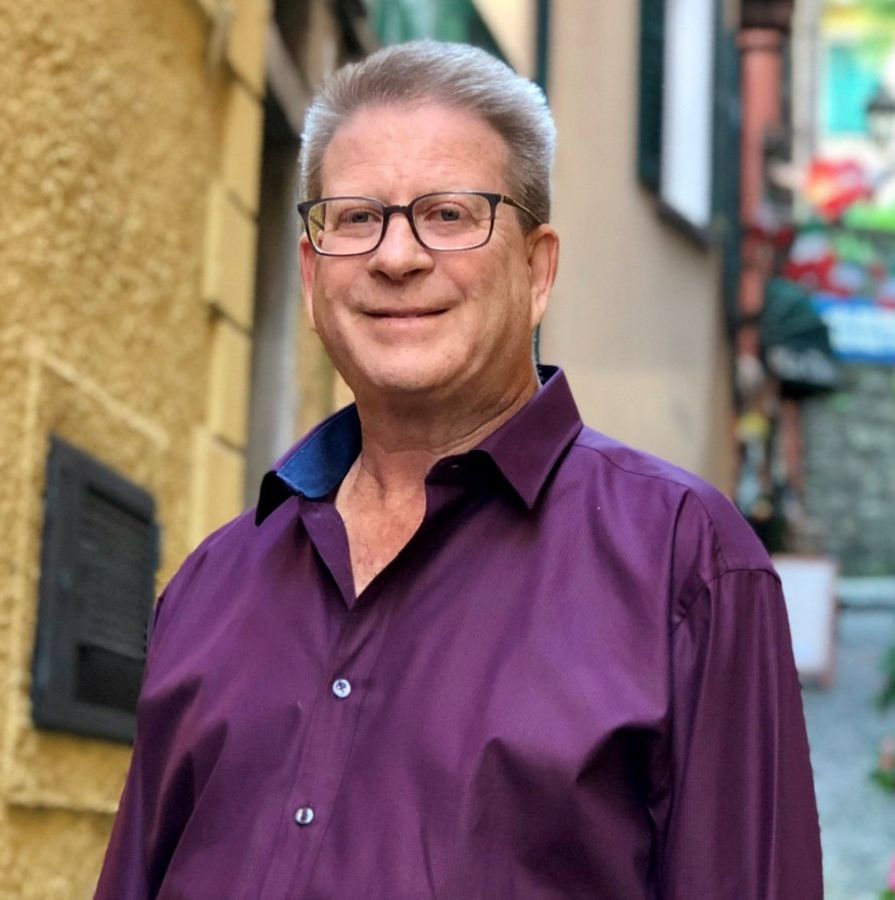 It is with great sadness and heavy hearts that the family of Mitchell "Mitch" Alan Saltz announce his passing from this earth on October 11, 2020, at the age of 68. Mitch passed away at his home surrounded by loved ones after a valiant two-year battle with cancer. He will be greatly missed by all who knew and loved him.

The first of two children, Mitch was born in Cleveland, Ohio to Theodore "Ted" Saltz and Leatrice Rodin Saltz, on September 1, 1952. His sister Hedy Saltz was born 18 months later. Mitch and Hedy loved spending time with their grandparents, Sam and Lil, and their cousins. Mitch enjoyed playing baseball throughout his youth.

Mitch founded Saf-T-Hammer in 1997, developer of firearm safety and security products, which acquired Smith & Wesson Holding Corporation in 2001. He was Chairman and CEO of Smith & Wesson from 1998 through 2003. Mitch served on the Board of Directors from 1997 to 2020. Mitch served as the Chairman of Quest Resource Holding Corporation, an environmental solutions company, from 2005 to 2018. Since 2014, Mitch served as Chairman of the Board of That's Eatertainment Corp. (formerly Modern Round Entertainment Corporation), a virtual interactive shooting experience utilizing laser technology-based replica firearms and food and beverage offerings. Mitch was a member of the Board of Directors of VirTra, Inc., a developer of use of force training systems and accessories, since 2016. Mitch's most recent venture, The Revelry, a culinary and entertainment collective, is set to open in late 2020.

Mitch was preceded in death by his parents, Ted and Leatrice Saltz; his grandparents, Sam and Lillian Saltz and Harry and Rae Rodin; and his wife, Sherry Noreen Saltz.

While Mitch was an astute and well-respected businessman, family truly came first to him. He enjoyed traveling and exploring the world with his wife, Kim. In Kim, he found a fellow sports fanatic, and they attended many sporting events to cheer on their favorite teams. When not watching sports (rarely), Mitch enjoyed going to plays and musicals, especially in New York City and Las Vegas. He saw Jersey Boys so many times, he most likely knew it by heart. Mitch was more than a stepfather to Chris and Lindsay. To Chris, Mitch was a trusted mentor, advisor, and true friend. To Lindsay, Mitch was a father.

One of Mitch's greatest joys in life was spending time with his six grandchildren. Mitch's own childlike personality shined through when he played with his grandchildren. He had the unique ability to make every one of them feel like they were the most special child in the world. He truly cherished every moment spent with them. Their many play dates included piano concerts (Mitch was a talented piano player), outings to zoos, aquariums, parks, and their favorite, watching Papa perform his special Polish magic trick. To the grandchildren, Mitch was the moon, and to Mitch, they were his bright shining stars.

Those who wish to honor Mitch's memory may make donations to Special Olympics, https://www.specialolympics.org/get-involved/donate Tunnel to Towers Foundation, https://tunnel2towers.org/donate/ or the 100 Club of Arizona. https://www.100club.org/donate/

"Whenever I think of Mitch and Hedy I think of the three of us playing baseball in our adjoining backyards. We had so much fun growing up together and I will always cherish those wonderful memories."

"From Cleveland, Ohio, I send prayers of healing and comfort for his family. What a beautiful tribute to a life lived fully!! He was a kid at heart and possessed a keen sense of humor. My heart goes out to his wife, sister, step-children, grandchildren, and other relatives and friends. "

"A wonderful gentleman whose generosity to his friends and family were unmatched. There are certain people that come into our lives and we are enriched and better people for knowing them. Mitch was one of those individuals. Barb and Ron Dery"

"Too many wonderful memories. I will miss him greatly but his spirit lives on with those of us who were fortunate enough to have known him. Rest In Peace my Brother. "