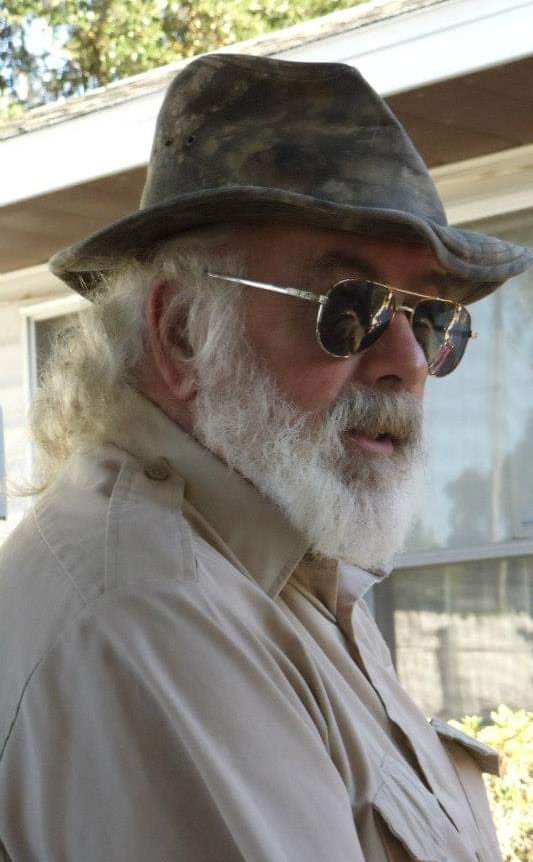 In loving memory of
Norton David Cort who passed away on the 10th of October 2020. He proudly served his country and was an army veteran with the 25th infantry division in Vietnam and then New York City as an MP pulling in AWOL's and deserters. On October13,1970 he stood before Thurgood Marshall and was sworn in as a as a US Marshall. He was the youngest US Marshall in the history of the US at that time
He later volunteered for the sheriff's department in Belmont County Ohio. To say he led an adventurous life would be an understatement. I've watched him put his own life in danger to save others lives as he was a true American hero.

"More than just a friend to our entire family. To my late husband he was a brother from another mother. Like an uncle to my children and like a grandfather to my grandchildren. Love him and will miss him very much."

"To My younger brother you will never be forgotten. So many miles between us but we did love each other. My heart breaks for not knowing what you were going through but thank God for Alice. Love You Bro. Lollie"