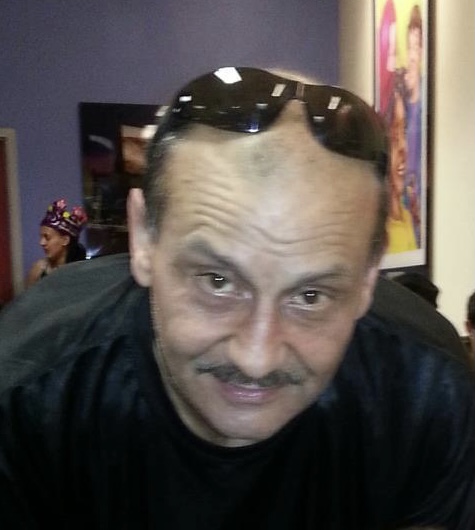 Robert (Rob)Golotto, 61, of Ocala, passed away on 10/10/2020 from pancreatic cancer under the care of Marion County Hospice at Estelle's House in Ocala, Florida.

Rob is preceded in death by his father Robert Golotto Sr and his grandparents Nicholas and Mary Campana.

Rob is being cremated at Coast to Coast Cremation in Ocala, Florida and Family will hold a private memorial.