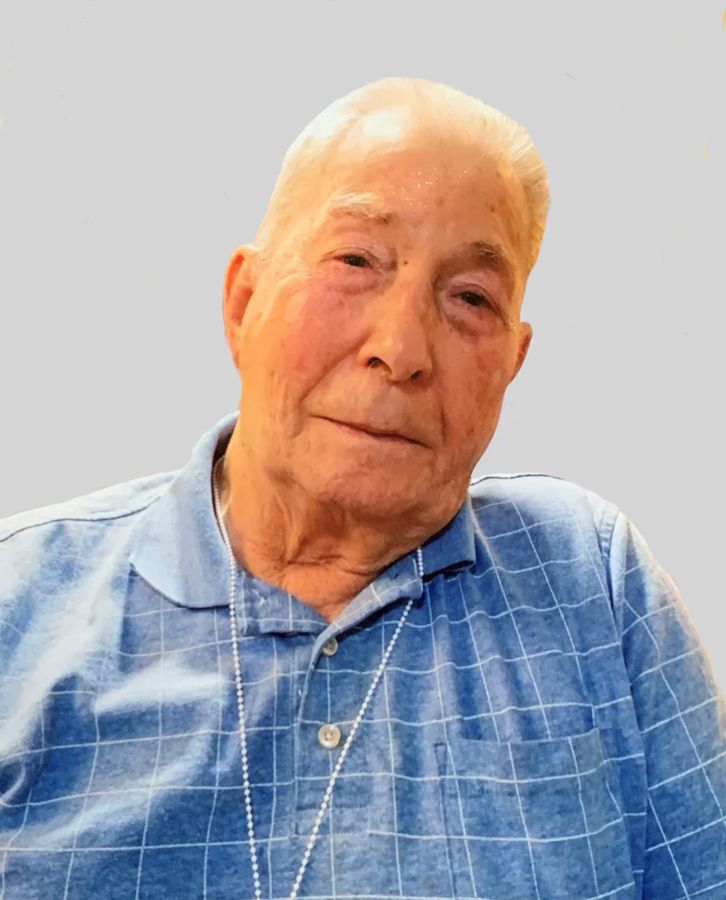 Robert Allshouse, 87 of Glenwood, IA, passed away October 11, 2020 at Ambassador Health in Nebraska City, NE. Loess Hills Funeral Home of Glenwood is caring for Robert and his family.

Robert Rex Allshouse, one of three children of Ruth Vivian (McHenry) and Ora Philip Allshouse, was born on July 21, 1933 in Hatfield, Missouri. He was raised near Nyman, Iowa. He attended Clarinda Junior College in Clarinda, Iowa for two years. Robert briefly served in the United States Army. He worked as a machinist for Griffin Pipe until his retirement.

Robert and Willa Kathleen Patience were married on June 24, 1958 in Longmont, Colorado. After living in various area communities, they purchased 5 acres of bluffs top land south of Glenwood, Iowa, lovingly referred to as "Allshouse Acres". Their marriage was blessed with two children, Rita Marie and Stephen Ora.

Robert and Kathy were married 39 years when Kathy passed away at their home in Glenwood, Iowa on August 29, 1997.

Robert passed away on October 11, 2020 at Ambassador Health in Nebraska City, Nebraska at the age of 87. In addition to his wife, Robert was preceded in death by his parents; sisters, Lula Mae Jones and husband William and Norma Hastings; brothers-in-law, Lyonel Patience and wife Alleen, and Gerald Heuer; and sister-in-law Myrna Patience.

"Robert, You truly were one of my favorite Residents to work with. I will miss you and your bright hello, it was a privilege to be one of the people to assist you, and I thank you for allowing me that privilege. I am praying for peace for your family Robert. Rest In Peace my friend. Denise Teply"