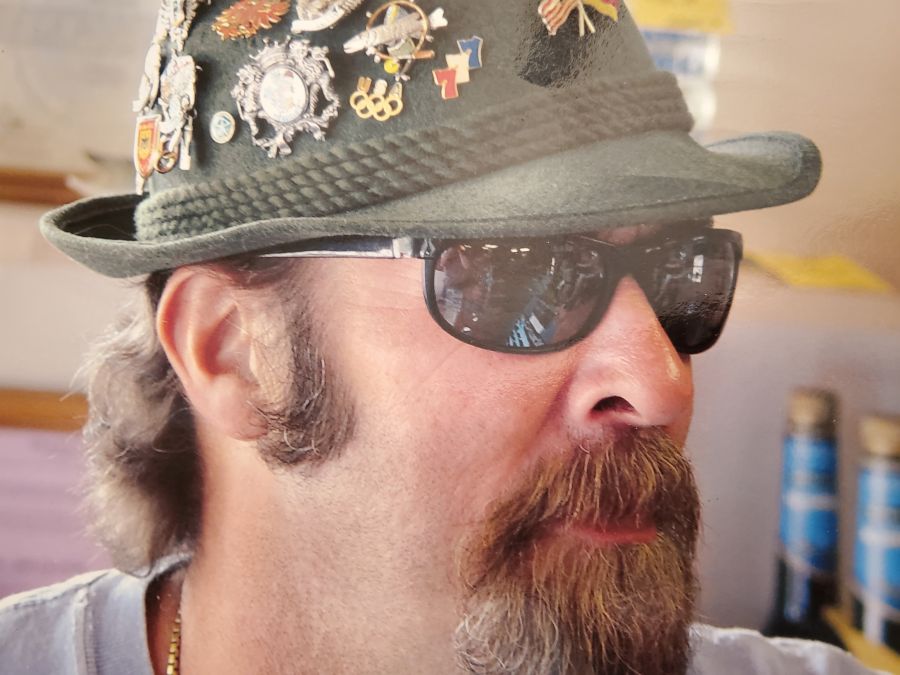 Paul I. Weichlein, 66 of Negaunee, formerly of Epoufette, passed away on October 7th, 2020 surrounded by his family.

He was born on January 13th, 1954 in Ann Arbor to the late William and Caroline Weichlein (Begley). Paul grew up in Ann Arbor and attended Pioneer High School and Eastern Michigan University. Paul was an avid outdoorsman which brought him to the Upper Peninsula in 1996 where he owned and operated the "Cut River Store" with his wife of several years. Paul also worked as a construction tech with the Mackinac County Road Commission. Paul enjoyed spending time hunting, fishing, tinkering on vehicles in his garage and was a passionate Michigan football fan.

Cremation services are being arranged by Canale & Pennock Funeral Services of Ishpeming and services will be held at a later date to be announced by the family.

Paul's obituary can also be viewed at canalepennock.com where relatives and friends may leave a note of remembrance.