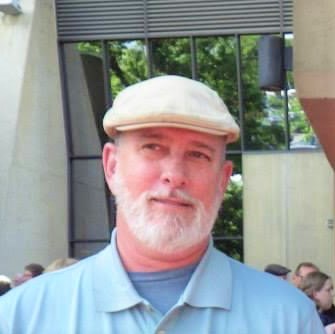 David was born October 29, 1954 in Wilmington, DE. He is a son of the late Robert O'Malley and Dona Jean Tissue O'Malley.

David worked for Sterling Faucet Company until 1996 and then he was employed as a roads and grounds keeper for WVU and cared for the property at Cheat Lake Animal Hospital until 2019. He spent many years as an active member of the Cheat Lake VFD.

David enjoyed traveling and lived in several different countries as a child while his father was employed with Standard Vacuum Oil Company. David was an avid bowler and billiard player in the Morgantown area and belonged to several leagues. He also enjoyed the time he spent outdoors with his son, Corey, at motorcycle racing events all over the eastern part of the country.

David is survived by his wife, Donna Robey O'Malley; son, Corey Michael O'Malley and his girlfriend, Jill Leighanne Riddell of Morgantown, WV; brother, Patrick O'Malley and wife Lynn of Vero Beach, FL; and his aunt and uncle, David and Susan Tissue of California; as well as several cousins and also friends in the area.

At David's request, there will be no public services.

Smith Funeral & Cremation Care of Westover/Morgantown is privileged to care for David. Personal condolences and other symbolic gestures may be offered to the family by visiting www.smithfcc.com.