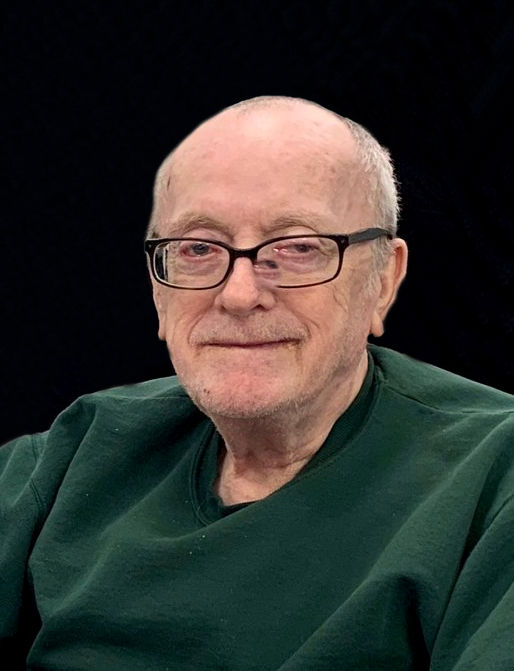 David Montague, 80, of Omaha, NE passed away on Monday, September 15, 2020 at the Azria House Montclair in Omaha, NE. A Celebration of Life will be held at 10:00 a.m. on Friday, October 2, 2020 at the Loess Hills Funeral Home in Glenwood, IA. Inurnment will be at the Glenwood Catholic Cemetery. Loess Hills Funeral Home is caring for David and his family.

David Ernest Montague son of David Allen and Bernice Ellen (Mollet) Montague was born on May 7, 1940 in Geddes, South Dakota. He received his education in Gann Valley and graduated in 1958. He then attended the School of Mines in Rapid City, S.D. and then Southern State College in Springfield, S.D.
David married Darlene Marie Bohr on July 7, 1962 at the St. John's Catholic Church in Plankinton, S.D. The couple was blessed with two sons, Lynn and Gregory.
David was a construction estimator for Western Contracting in Sioux City, IA for 26 years. The couple moved to New Jersey in 1986 where he began working for Mathis Construction Company where he worked for 24 years. In 2010 after retirement the couple moved to Omaha, NE.
David enjoyed square dancing with Darlene and spending time with family.
David is preceded in death by his parents.
David is survived by his wife of 58 years, Darlene; sons, Lynn and Gregory Montague of Council Bluffs, IA; sisters, Sharon Pettersen and Marlene Montague both of Rapids City, S.D.; other relatives and a host of many friends

"I wish to send my deepest condolences to the family. I use to work with Lynn and Greg when they were in Glenwood. Most times I have the biggest smiles of them. Blessings to you all. Mitzi Fink"