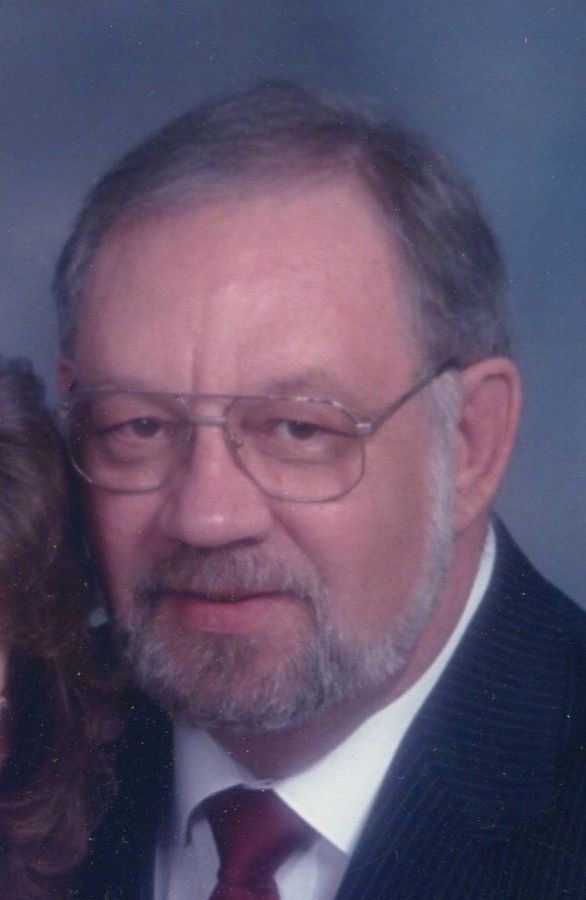 Reverend Ernest "Ernie" L. Laughner, 75, went to be with the Lord, Thursday, September 3, 2020, at his Fairmount residence.

Ernie was born in Frankfort, Indiana on December 12, 1944, son of the late Raymond and Frances M. (Scott) Laughner. Ernie served in the United States Navy from 1962 to 1964 with a duty assignment in Japan. He married Angela K. Berry on September 22, 1963. Ernie attended Cumberland College and received a Psychology and Religion Degree from Ball State in 1996. Ernie loved the Lord and felt called into the ministry where he was pastor of several churches throughout Indiana. His last church was Fairmount Baptist Church where he was the pastor for nine years before retiring in 2005 due to his failing health. Ernie was a former member of the Fairmount Ministerial Association and the Fairmount Lions Club. He enjoyed oil painting and stained-glass work.

Ernie was preceded in death by his parents and his two brothers, David and Gary Laughner; and his sister, Linda Stockton.

Arrangements have been entrusted to the Fairmount Chapel of Armes-Hunt Funeral Home and Cremation Services, 415 S. Main Street, Fairmount, Indiana where visitation will be on Thursday, September 10, 2020 from 11 AM - 1 PM with the funeral service beginning at 1 PM with Pastor Howard Wright, Jim Stout and Bret Berry officiating.

Memorial contributions may be made to the Laughner Family in care of the funeral home.

"Many memories of Ernie come to mind, from first attending his church in Fairmont where Kenny sang, and many visits afterward. Ernie\'s sense of humor, love for God and Angela, and his way of making everyone that knew him feel like family will be missed. Love and hugs to Angela and family. Sandy Dragoo"

"Angela so sorry for your loss. We will keep you and your family in our thoughts and prayers. ????? Jeanie and Gary Thompson"

"I remember when I was just a kid he would always b a very kind gentle man and like to do little magic tricks w us kids and. Share the word w us also he will b missed "

"so sorry to hear the passing of my cousin Ernie Laughner. He will be missed my so many. He was fun growing up with. Joyce Laughner Boyer and family."