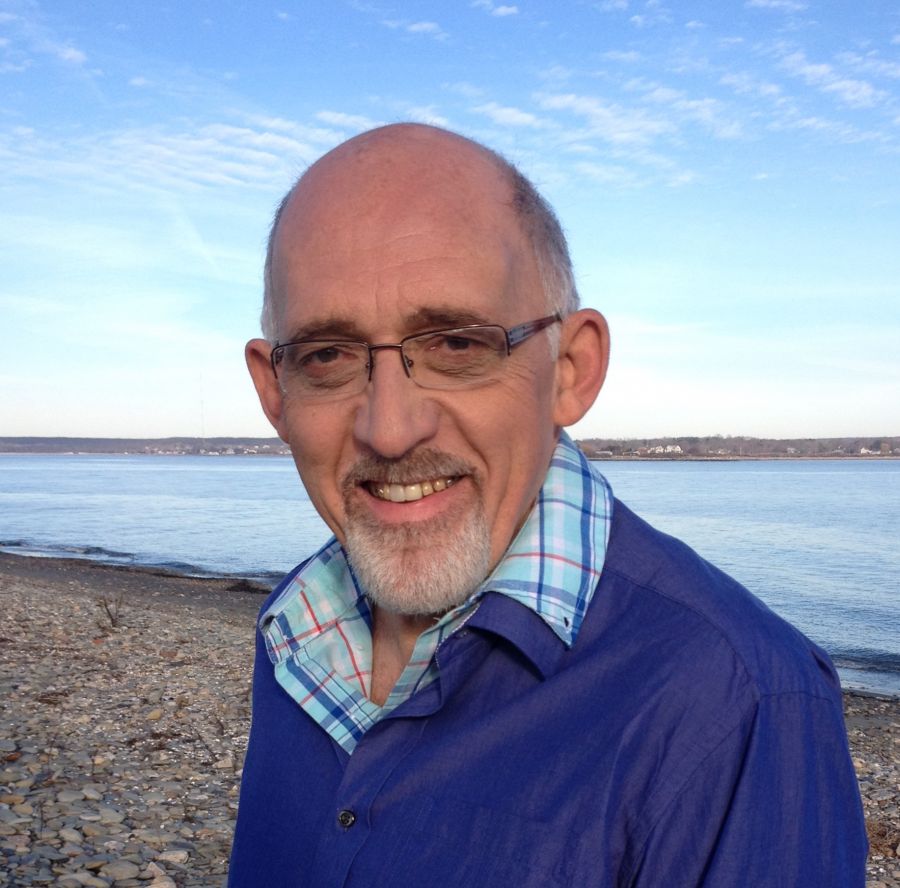 Brian E. Van Alstyne, 69, of Ocala, FL went home to Heaven on Tuesday, August 25, 2020, at Hospice of Ocala. He was born on July 18, 1951, in Winsted CT. He was the son of the late Lily (Scalise) and Jared W. Van Alstyne, who both predeceased him. Brian attended and graduated from Gilbert School in Winsted, CT. He later graduated from Miami Christian College in Miami, FL with a major in Biblical studies. At MCC he was a part of many musical groups: The MCC Chorale, Varsity Singers, Hodas, Benediction, Hisfolk, and Selah. He later attended and graduated from Saint Leo University in Saint Leo, FL with a Bachelor's Degree in Psychology.

Brian was an accomplished musician, vocalist, and band leader who enjoyed accompanying others and himself by playing the guitar and piano. He delighted many with his musical abilities. He also worked and ministered in numerous churches in Orlando and Ocala, as a musical minister, vocalist, and as a deacon. Another interesting hobby he had included acting. Some productions that he's been a part of are Jeepers Creepers and Patriots' Day. He was also an extra in an NFL Monday Night Football commercial. His work history includes working for Irvin B. Green and Associates, as a marketing representative (Orlando, FL), a Radio Announcer/DJ, (Orlando, FL), and for Marion County Public Schools (Ocala, FL) as a Teacher's Assistant, Mentor, and later a Teacher.

Brian's true legacy is his family. He is survived by his cherished daughters, Charity Rogers and Joy Van Alstyne and his precious grandchildren, Austin, Brooke, Bryana, and Daisy. Brian is survived by his brother, Roy Van Alstyne and was predeceased by his brother, Jared G. Van Alstyne, and sister, Judith G. Van Alstyne. Brian lived a full life and left behind many longtime friends. Brian's family would like to thank many for their prayers, encouragement, cards, flowers, plants, and love, shown at this time.

Memorial services are pending due to the nationwide COVID-19 pandemic.