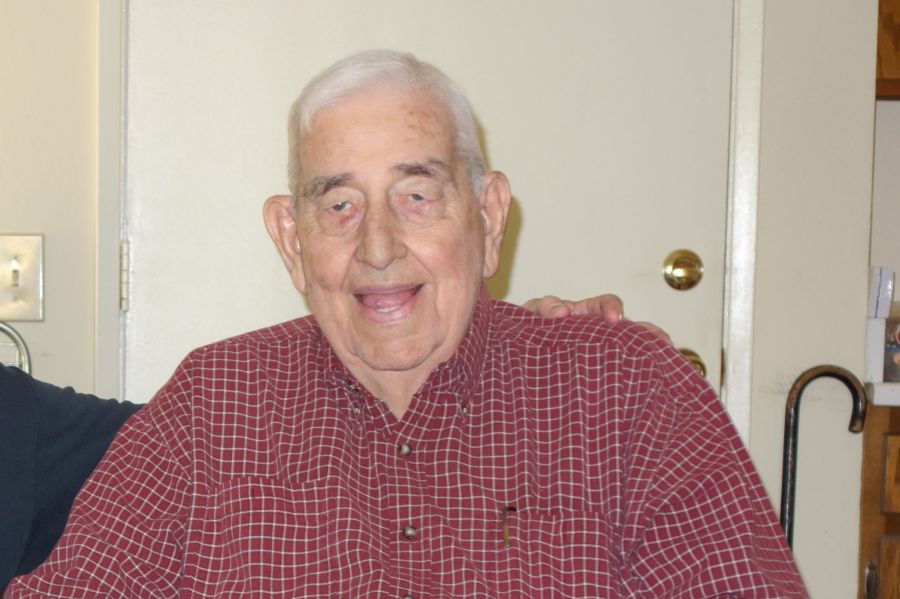 Joseph Michael Dugan, Jr. (aka Mike Dugan) passed away August 24, 2020 in Fullerton, CA. He was born December 8, 1930 in Beaumont, Texas to his parents, Joseph Michael Dugan, Sr. and Norma Katherine Davis. After graduating high school (Thomas Jefferson High School in Port Arthur, Tx) he attended Texas Western College and the University of Texas. On October 28, 1950 he married Audrey Ruth Bye. Together, they enjoyed a full family of six children: Sharon Louise (1952-Living), Patricia Kay (1954-1968), William Michael (1956-2020), Carolyn Marie (1958-2009), Linda June (1962-2017), and Laurie Colleen Danielle (1964-2019). Mike served his country in the United States Marine Corps from 1951-1953 as a radio/radar operator, and fought in the Korean War. After the Marine Corps, Mike worked as a sales representative for various companies, including partnerships he organized. His sales business took him to many parts of the United States and even abroad. Mike was also an avid golfer throughout his life. In his later years, he served in various capacities as an Elder in the Church of Jesus Christ of Latter-Day Saints. He loved his country, his religion, and especially his family. Mike is survived by his daughter, Sharon, eight grandchildren, and 5 great-grandchildren (with 1 more on the way). Mike will be laid to rest at the Riverside National Cemetery in a largely private ceremony with family.