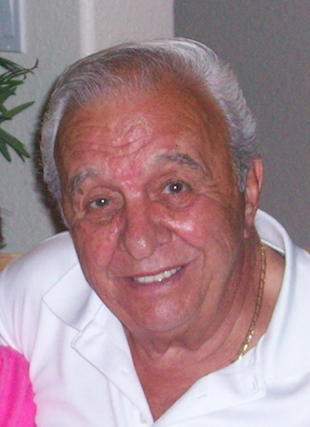 Frank J Pollaccia of Summerfield, Fl, passed away peacefully at home on July 14, 2020. Frank was born on October 13, 1929 in the Bronx and graduated from Evander Childs HS in 1947. He began his construction career as a bricklayer and was a member of the Teamsters Union. Frank married his wife, Ronnie, on January 4, 1951 and they remained happily married for almost 70 years. In 1974, Frank moved his family to South Florida and became one of the first home builders in Coral Springs. He later contracted with Smith Barney Brokerage Firm to design the office interiors at numerous locations in Florida. He retired in 2004 and moved to Central Florida. Frank is survived by his wife Ronnie, son Michael, daughters Caren Pollaccia and Susann Damiano and 3 grandsons. He is predeceased by his eldest son, Frank Jr.

Frank will never be forgotten and will live on in our hearts for eternity.