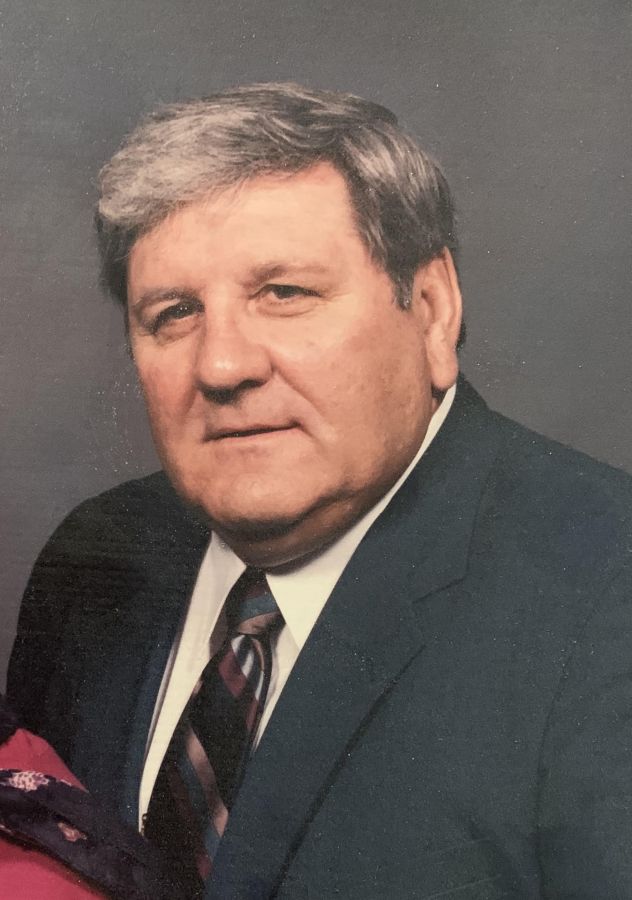 Clem was born on January 18, 1934 in Gould City, MI to the late Royal "Roy" and Lillian (O'Neil) Rose. He was a 1952 graduate of Loretto Catholic Central High School in Sault Ste. Marie, MI.

Clem served in the United States Army from 1955 until 1957, working his way to Corporal in two years and earned a sharp shooter and good conduct medal.

Clem married the former Lyla L. Bater on May 26, 1979 in Marquette. He raised his family in Engadine, MI, moving to Marquette in 1974. Clem's job required him to travel. He spent his career in telecommunications, working as a technician for AT&T.

Clem was formerly a parishioner of St. Peter Cathedral in Marquette and most recently of Immaculate Conception in Traverse City. Gardening was a great hobby of his that brought him and others much happiness. He was a true blue, no matter what, until the end, Lions fan, Tigers fan, Red Wings Fan and Michigan Fan. Clem was an all-round sports loving guy. He was an athlete and particularly loved baseball and bowling. While playing for the Loretto Angels in 1952 he proudly pitched a no hitter against Cedarville. He continued to play baseball in the U.S. Army and on men's league in the Naubinway area.

Clem never knew a stranger and he could talk to anyone about anything, even if he had just met them. He made sure that the animals that showed up in his yard were well fed. Clem loved babies and children, most of all loved his family and any family gathering he could get to, weddings, reunions, 4th of July or Labor Day. He lovingly, faithfully and loyally cared for his 'Babe" (Lyla) through 41 years of a God centered, well-lived marriage.

Clem was selfless, always offering and willing to go out of his way to help anyone. He enjoyed researching genealogy, was an avid reader and story teller, both in person and had a gift of putting his thoughts down on paper. He was never content sitting down, always on the move, doing something and always happily whistling while he worked. Clem also loved cooking, especially for his family when they came to visit.

A Mass of Christian Burial will be held on Friday, July 31, 2020 at 12 noon at St. Peter Cathedral with Rev. Jernej Sustar officiating. A graveside service will take place in the Holy Cross Cemetery in Marquette at 2 p.m. An outdoor reception will follow.

Canale-Tonella Funeral Home and Cremation Services is assisting Clem's family where memories and condolences may be shared at canalefuneral.com

"We have had the pleasure of knowing Clem for the past thirty plus years. Not only was he a great neighbor but a willing hand to help if needed. We spent many a time opining about all of the sports teams in Michigan especially the Detroit Lions. Every year optimism was abundant for the Lions success followed by well wait til next year. I?m going to miss our conversations greatly. He was truly a good guy. Chuck and Mary Samuelson"

"It was very sad to learn of Clem\'s passing. We had not seen each other in years, but talked infrequently on phone reminiscing about days at Loretto as teammates on the Angels. I was a year behind Clem in high school, but we were very close as he was the only senior class player on our basketball team, The rest of us were juniors so he was our leader. and a class gentleman besides. My condolences to the family. Donald Henderson (Class of 1953)"

"Sorry for your loss....He was a great Guy and Loved his Family.....Rebecca Schram and Doreen Kleeman.....Traverse City ,MI"